The movie 12’O’Clock goes With brilliant and amazing actors and a story that had the material to turn into something remarkable or which people remember throughout. Director -writer Ram Gopal Varma presents a half-baked broth of some under-developed characters and the not-so-convincing subplots for instance, considering the equation between Gauri and her boyfriend, and that of Francis (Manav Kaul) and his wife (Flora Saini) – is bit confusing. In the first half one gets bored trying to figure out what is going on with the lead character. However the latter part keeps you hooked especially when the new characters—Mithun Chakraborty as a psychiatrist, Debholay, and Manav Kaul as encounter specialist, Francis Desouza—are introduced which makes the movie that interesting that viewers are glued to the movie.

Overall, it’s a half-hearted effort from Ram Gopal Verma who has previously directed horror films such as ‘Bhoot’, ‘Phoonk’ and ‘Vastu Shastra’. 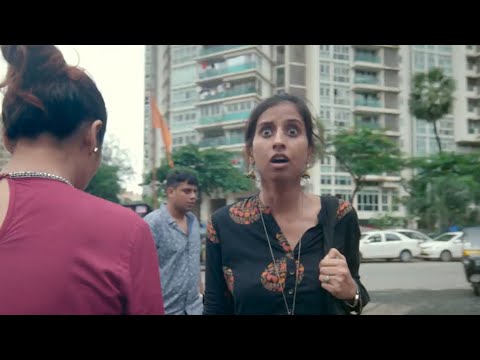 Barring a scene, where you see Gauri abruptly waking up in the middle of the night and in the subsequent part where she turns her neck, the rest of it just fails to send shivers down your spine. So it actually frightens you.

With no major jump scares, the film gets tedious and the duration which is (112 minutes) seems never-ending. However, the background score by MM Keeravani (of Baahubali fame) and Amol Rathod’s cinematography is impactful in giving some spine-chilling moments that will surely keep one at the edge of their seats. 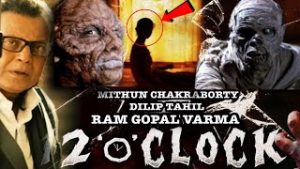 ‎
Coming to the performances, debutante Krishna Gautam is convincing as Gauri but lacks conviction as a possessed teenager. Mithun Chakraborty and Manav Kaul help in pushing the narrative forward. Makrand Deshpande as Gauri’s worried and helpless father gives a decent performance, too. Though his act was a bit off in the emotional scenes, especially when he is seen shedding tears on screen.

If you get afraid easily, you may not mind this one. However, as a psychological thriller that’s focussed on ‘one’s believes in supernatural activities only when they have faced themselves’.