On July 23, ‘14 phere’ is set to premier on ZEE5. It stars Vikrant Massey and Kriti Kharbanda. The film is a social comedy. Apart from the two stars, actress Gauahar Khan is also a vital part of the film. 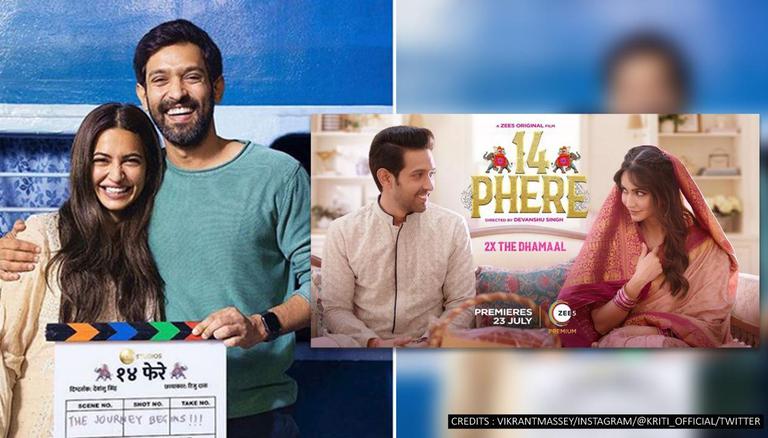 Both of them made the announcement on Instagram with the film`s poster. In the poster, it can be seen that both of them are looking at each other with a shy look on their face.

The film is directed by Devanshu Singh who is also known for directing the film ‘Chintu Ka Birthday’ in 2019.

Talking about the film, Vikrant Massey had earlier said it is “made for the Indian heartland filled with drama, comedy, quirkiness and a lot more. It will definitely be a great watch for families. It is highly relatable.”

Kriti Kharbanda said that the script of the film was everything she was looking for in a project. 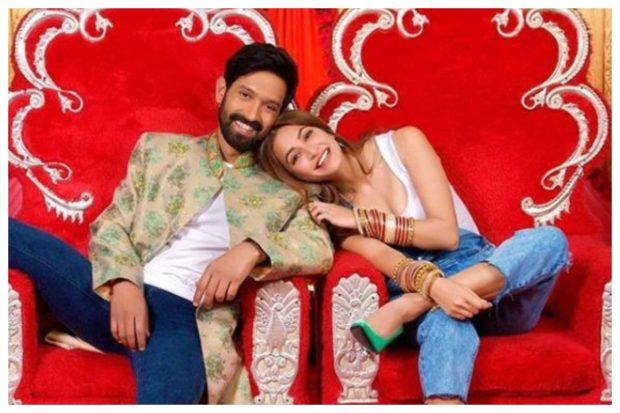 “I remember the first time I read the script of 14 Phere. It was everything I was looking for. Drama, emotion, relatability and a strong character. Aditi has become a part of my personality in more ways than one. I can’t wait for the audiences to watch the story unfold on ZEE5. Imagine the drama and chaos of a typical Indian wedding, and then multiply that by two! The viewers are surely in for a joyride,” the actor said.