Surkhi bindi is an upcoming comedy-drama movie the shoot for this film has started It starring Gurnam Bhullar and Sargun Mehta are in prominent roles. This movie is directed by Jagdeep Sidhu. 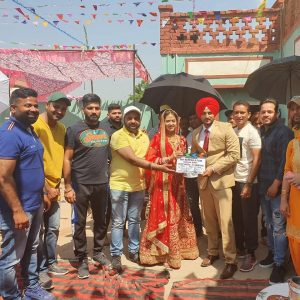 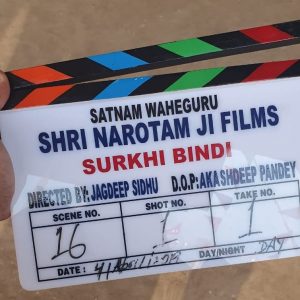 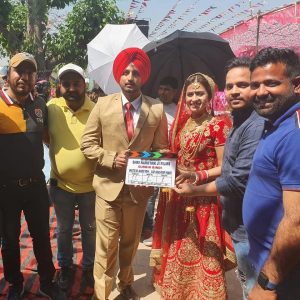 Earlier this movie was starring Simi Chahal and Gurnam Bhullar in the lead role, but due to some changes Simi Chahal has backed from this movie, the reason behind this is unknown. Now this movie is starring Qismat actress Shargun Mehta in lead. 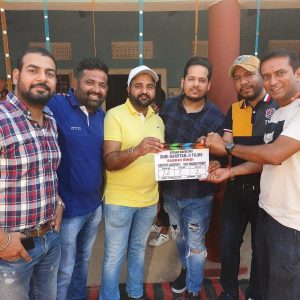 This is only destiny, who wants the pair of Gurnam Bhullar and Sargun Mehta together. This is for the first time when these two are performing together in a movie. Surkhi Bindi will release on 30 August.