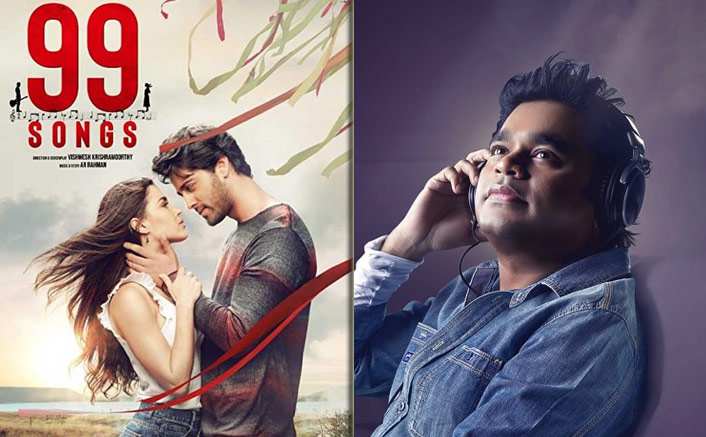 The ‘99 songs’, musical romantic film has finally revealed the release date. The film will be produced in Hindi, Telugu and Tamil language. It will be released on April 16. This will be AR Rahman`s debut film as a producer and as a writer as well.

AR Rahman, announcing the release date of the film wrote, “Happy to share that #99Songs will release on April 16, 2021, in Hindi, Tamil and Telugu. Directed by @vishweshk and featuring the talented actors @itsEhanBhat & #EdilsyVargas.”

The film is also a debut for actors Ehan Bhat and Edilsy Vargas and director Vishwesh Krishnamoorthy. Before working with Rahman, Vishwesh worked as an ad filmmaker. Vishwesh is also a musician for the band Scribe that is based in Mumbai.

The film was premiered at the 24th Busan International Film Festival in Busan, South Korea in 2019.

The trailer of the movie was released in February in 2020. The film is about the journey of a young man named Jay whose life centers around his two great loves: music and his girlfriend Sophie.

“A song can change the world,” Jay earnestly said earlier. 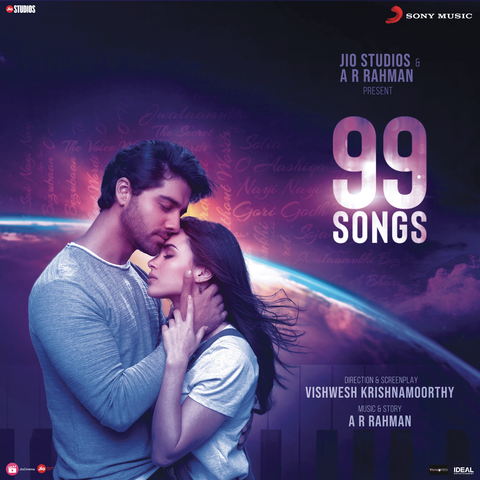 The rest of the trailer focuses on the life of the singer-songwriter Jai and his two loves – girlfriend Sophie (Edilsy) and music. The trailer concludes with Lisa Ray saying to a child, “Music is duniya ka ek aakhri bacha hua jaadu hai, jaadu mei bharosa karte ho?”

99 Songs is being produced by YM Movies and Ideal Entertainment and presented by Jio Studios.