Home Gossips 99 Songs trailer: AR Rahman’s musical movie is all about love and... On Tuesday, academy award-winning composer A.R. Rahman released the trailer of his upcoming production 99 Songs. The movie is a musical drama which will mark the debut of AR Rahman as a producer and co-writer. Music maestro AR Rahman is all set to release his first production venture, 99 songs on 16th April this year. The movie will be released in 3 languages across India. 99 Songs features newcomers Ehan Bhat, Tenzin Dalha, and Edilsy Varghese in lead roles.  It also stars Manisha Koirala in a pivotal role. The film also marks the directorial debut of Vishwesh Krishnamoorthy.

On Tuesday, Rahman shared the Hindi trailer of the forthcoming musical love story.

The trailer gives a glimpse into the magical and musical world of the film. It shows a passionate love story with music at it soul. It has some breathtaking and striking visuals. The cast seems very attractive. Actress Manisha Koirala also makes a brief appearance in the trailer. The camera work is quite good. 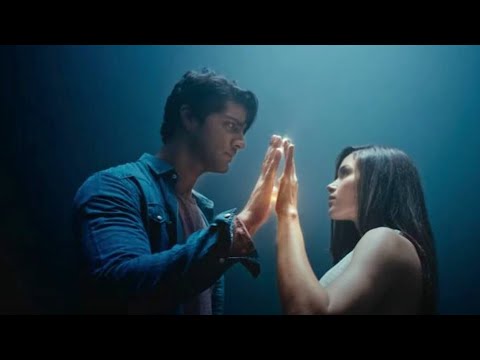 The music in the ambitious project of AR Rahman sounds great and the musical drama seems like a full package of entertainment. Talking about 99 Songs, AR Rahman said, “As part of my production company, YM Movies, I’m happy to collaborate with Jio Studios in bringing together this experiential movie. ‘99 Songs’ is about one man’s struggle against the old and the new world. And the antidote is music. It’s my pleasure to introduce the film’s director Vishwesh Krishnamoorthy and a talented cast comprising Ehan Bhatt and Edilsy Vargas. It was a great experience working with icons like Manisha Koirala and Lisa Ray, and music legends Ranjit Barot and Rahul Ram.”

The story of the movie revolves around a young artist, Jay, who finds his ultimate redemption in the magic of music. 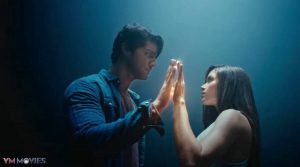 The movie is being presented by Jio Studios. A.R. Rahman’s production company YM Movies and Ideal Entertainment have produced the movie which will release in Hindi, Tamil, and Telugu.