Home Box Office Collection Aamir Khan to shoot in Ladakh and Kargil areas for the movie... 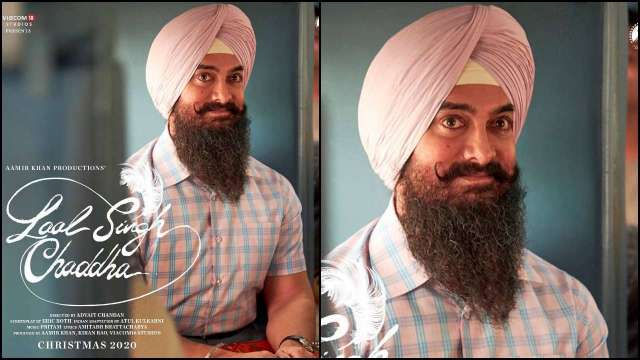 While the shooting of many films has stopped due to second wave of Covid-19, Actor Aamir Khan who is set to release his project ‘Laal Singh Chaddha’ in December that has been facing some setbacks since the shoot of the film started. Some photographs of the actor doing the recce of various locations in Kargil have been seen on social media. 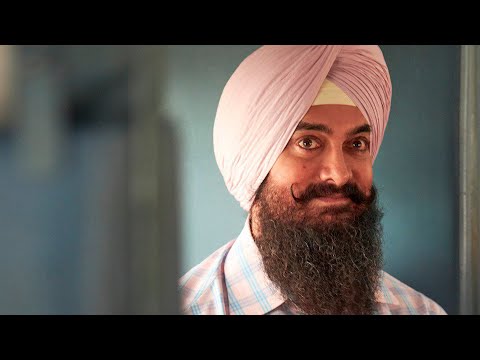 Aamir said that he has been trying to make the film since last 18 years. He has been shooting in Ladakh and Kargil areas. Naga Chaitanya who has replaced Vijay Sethupathi for the role in the film also start the shooting of the film.

Vijay Sethupati said that the part was offered to him by Aamir Khan himself, but he couldn’t adjust the film in his schedule. “He (Aamir Khan) flew down to Tamil Nadu where I was shooting to narrate the script to me. For some reason the director Advait Chandan couldn’t come. Aamir sir came alone, narrated the script and stayed overnight in that town and left the next morning. Such a big superstar and no airs. And he is a marvelous storyteller. The way he narrated the story was mesmerising. I immediately said yes,” The News Minute quoted the actor as saying.

Laal Singh Chadha is a remake of the film ‘Forest Gump’. The film also casts Kareena Kapoor Khan. It is written by Atul Kulkarni and directed by Adyait Chandan. It is being produced under Aamir Khan Productions and Viacom 18. The film was announced on 14 March 2019, with its title.  The film has been shot under 100 Indian locations.

He was last seen in the movie Thugs of Hindustan.

I only saw myself as a dancer and an actor: Sudha Chandran on anchoring...

Karan Johar to avoid nepotism debate by casting an outsider in...