‘Vikram Vedha’ is one of the biggest blockbusters of 2017 of the South that starred R Madhavan and Vijay Sethupathi. 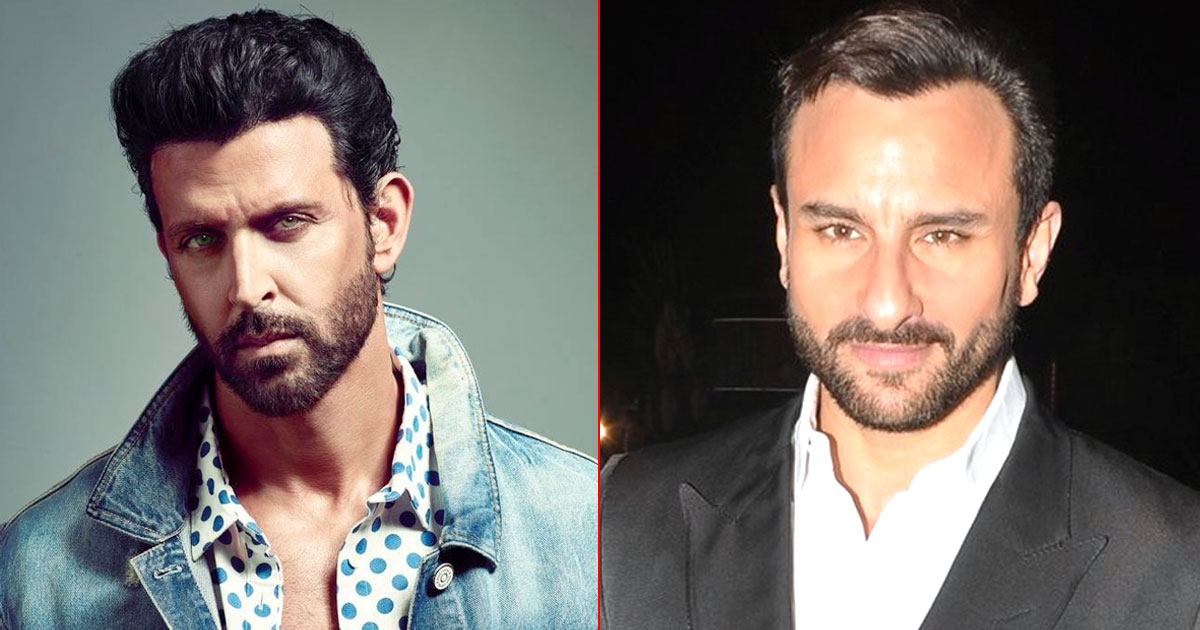 The film is ready to be made in Hindi with Hrithik Roshan and Saif Ali Khan. Earlier, Aamir was to star in the film but he opted out of the movie and Hrithik replaced him. 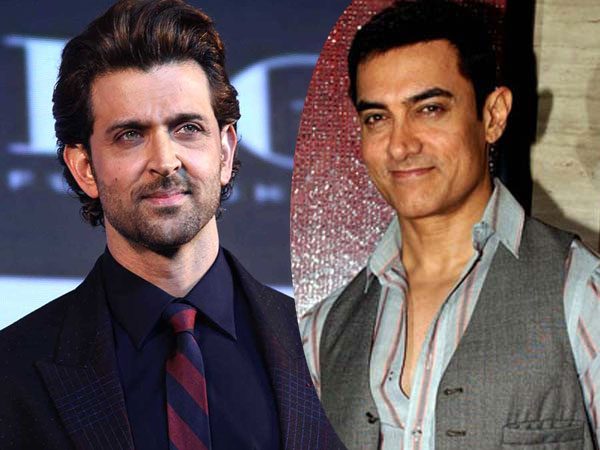 However, now Hrithik is also opting out of the film as he is not so fond of the film. He has chosen the Disney+ Hotstar’s adaptation of ‘The Night Manager’. 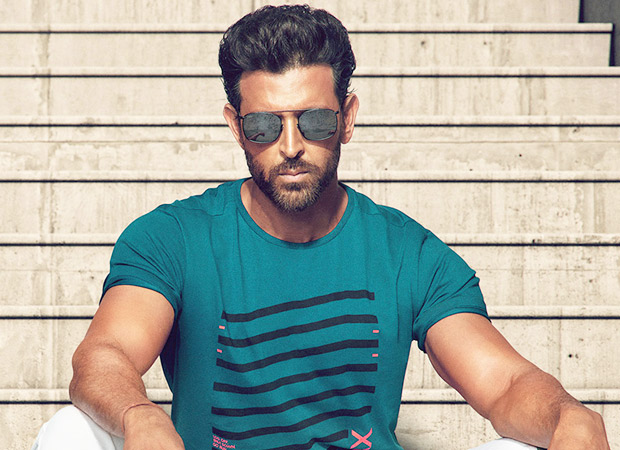 A source said, “It is very confusing with Hrithik. Unless your movie is on the floors and he is shooting, you can never be assured that he will do the film. Hrithik had happily agreed to do the Vikram Vedha remake with Saif Ali Khan. The makers had worked out a schedule, locked the remuneration and everything was almost going as planned. But lockdown happened and now, Hrithik seems to have decided otherwise. He doesn’t seem keen on doing the Vikram Vedha remake anymore.” 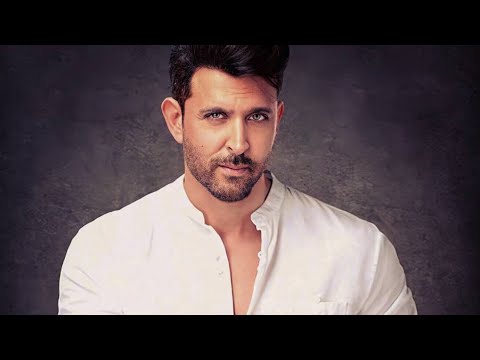 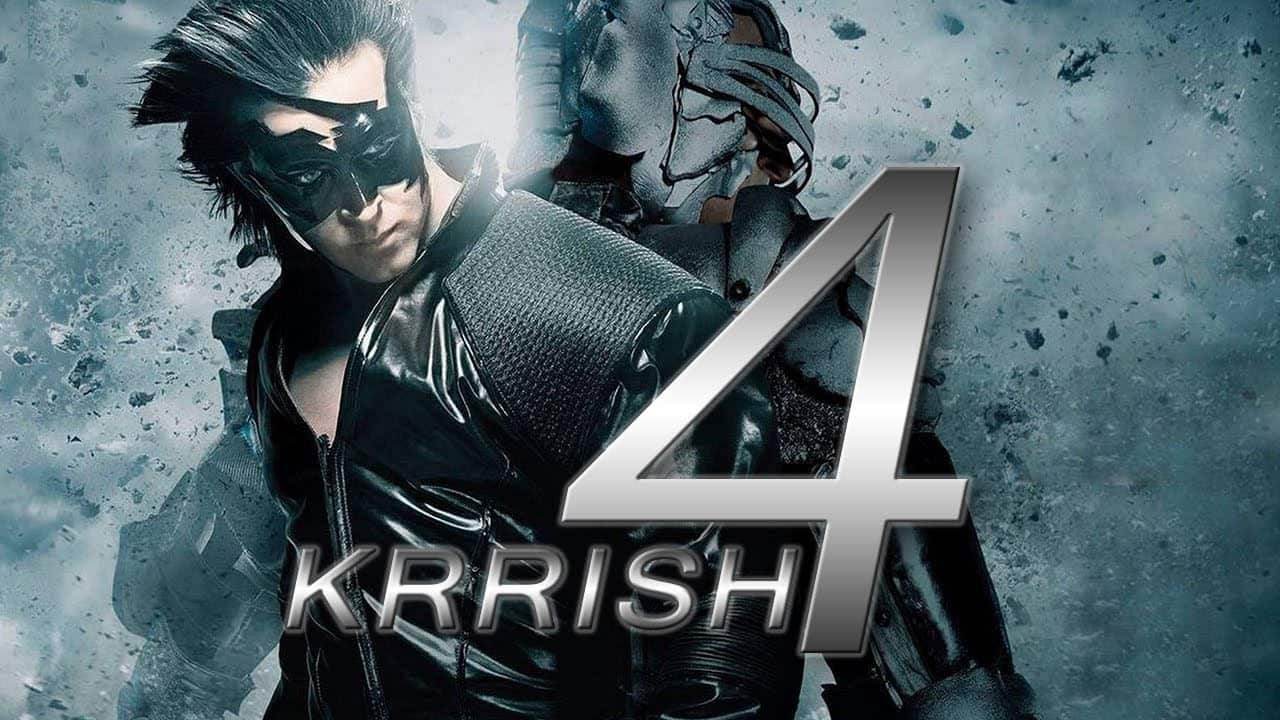 The source further said, “Hrithik begins shooting for Fighter sometime later this year and then he has dates for Krrish 4. So, he could only allot dates for one more project and he is choosing to do the web series over Vikram Vedha. It is Madhu Mantena who apparently changed his mind on the same but nobody knows the real reason why he’s suddenly become so unsure of the project”.

Hrithik Roshan delivered a blockbuster with ‘War’ in 2019 but apart from one film with Deepika Padukone titled ‘Fighter’ and Krissh 4, he has not announced any other project. In fact, he was all set to replace Aamir Khan in the Hindi remake of Vikram Vedha.

‘Radhe: Your Most Wanted Bhai’ to use revenue generated by the...

Choreographer Rahul Shetty makes it to the Guinness Book of World...