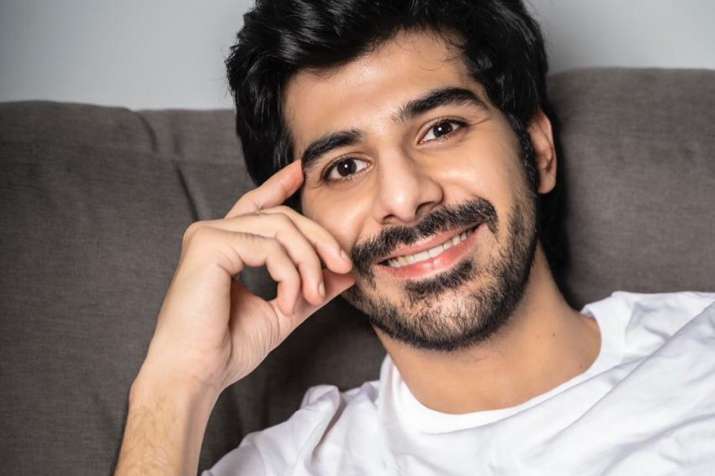 Pavail Gulati who is also known for his acting in the movie ‘Thappad’ has now got an important role in the movie ‘Goodbye’, that stars Amitabh Bachchan, Rashmika Mandanna and Neena Gupta.

Pavail will play the role of Amitabh`s son in the film. The two actors have earlier shared screen space in the TV series ‘Yudh’.

Actress Neena Gupta will be playing the role of Amitabh Bachchan’s wife.

“Goodbye is a very special film for me with my very special friends. Absolutely thrilled and excited to be part of it. What makes it even more special is to get an opportunity to work with a legend like Mr Amitabh Bachchan sir again. It is indeed an amazing feeling,” said Pavail.

The actor added: “This is my second collaboration with Balaji Telefilms, Ekta and Ruchikaa and I couldn’t be happier about this reunion. Can’t wait to embark on this exciting journey and I’m certain it’s going to be a fun riot shooting with Rashmika and Amitabh sir.” 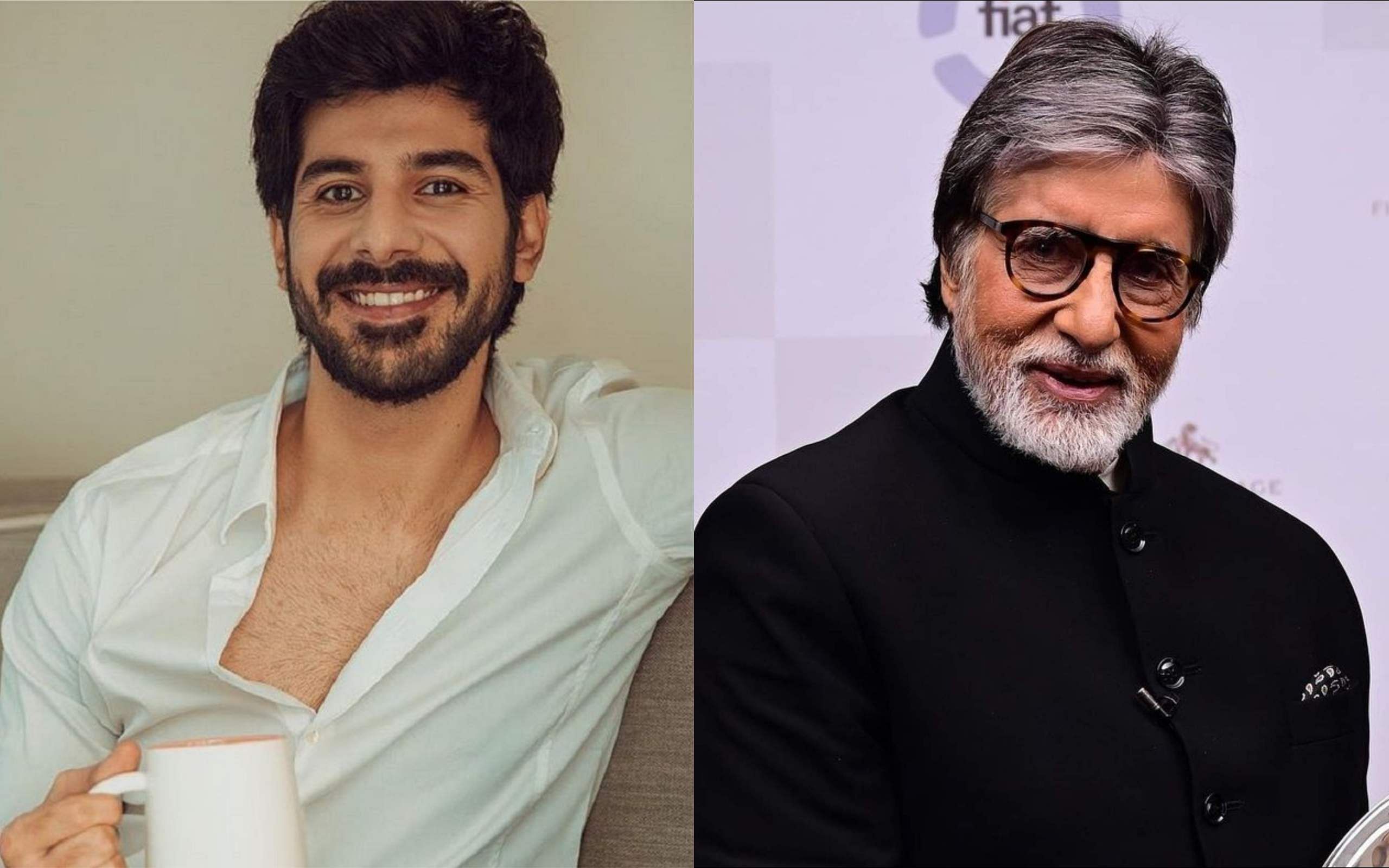 Pavail also shared the news from his official Instagram account. “Extremely happy and excited to be a part of #Goodbye. A very special film with very special people!!” he wrote as a caption on his post.

The film is being directed by Vikas Bahl and is produced by Balaji Telefilms and Reliance Entertainment. This is Rashmika’s second Bollywood film after ‘Mission Majnu’ opposite Siddharth Malhotra. The actress is super excited about working on her film with none other than megastar Amitabh Bachchan.

“I’m truly grateful to be working with Mr. Bachchan, and never did I think that I’d be sharing the screen space with sir so early on in my career. I am totally looking forward for the shoot to start off with him and to make as many memories as possible and have fun. I am sure to learn a lot from him,” Rashmika said.