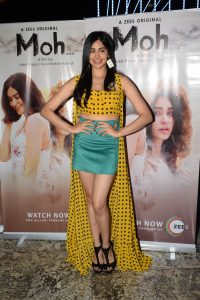 Adah Sharma is an Indian actress who has appeared in movies like  “Heart Attack” Kshanam’ and, Commando 2. Adah Sharma has now wandered into the digital space. She made her digital debut, the film was titled as  Moh, and has been premiere in ZEE5  on 4th April. 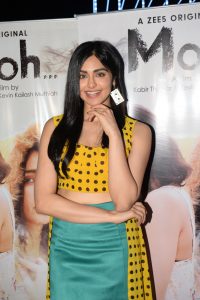 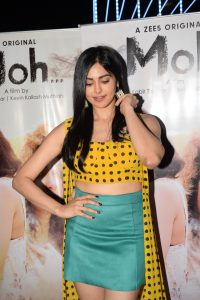 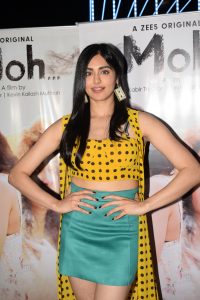 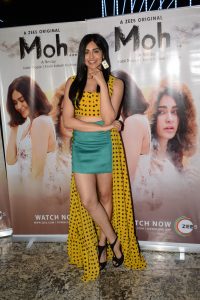 The story of this movie revolves around the life of a  girl whose life is full of dreams, and aspirations, but over a period of time, she realized that sometimes what you seek, might not be what you really want. “Moh” has been made by Kabir Thapar and Kevin Kailash Muthiah.

Adah recently interacted to media and talked about her movie, she told how she worked hard to shoot some scene in this movie.