Home Latest Buzz Aditya Roy Kapur: I would like to direct a movie someday 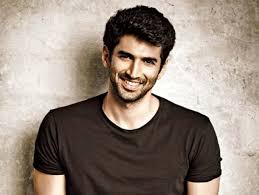 The actor, who is now busy working on the sequel to ‘Ek Villain’ says unlike his brother, Siddharth Roy Kapur, who produces films, he would like to direct a film.

Aditya said, “I don’t think I’m in a position to go into production, but I want to direct. The more I act, the more I realize how much effort goes into directing a movie. It is quite hard work. But until I find a story that I am eager to tell, I will not address it.”

On the work front Aditya will be seeing in ‘Sadak 2’, and ‘Ludo’ which will hit the theaters in 2020.