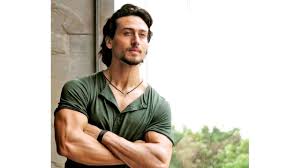 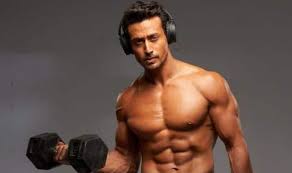 Tiger Shroff is currently awaiting the release of ‘Baaghi 3’ on March 20. While Tiger is busy with promotions, reports of the actor doing ‘Heropanti’ sequel have surfaced. As per the report, Tiger’s ‘Rambo’ remake has been pushed ahead due to Sajid Nadiadwala’s other film.

‘Rambo’ was to be shepherd by ‘War’ director Siddharth Anand but as Tiger has signed a film under Sajid’s banner, the movie has been postponed one more time.

Reportedly, ”NGE had been planning to make Heropanti a franchise for the last one year and they have finally found the perfect script that seamlessly fits into the mold of the actioner. Heropanti 2 will also have Tiger playing the lead role, reprising his character from the original which also happened to be his Bollywood debut.”

‘Heropanti 2’ will be directed by Ahmed Khan as makers want to see the blockbuster Jodi of Tiger-Ahmed. So Sajid felt it’s the right time to get both them in house talents to come together for ‘Heropanti 2’,” the source told the entertainment portal.

For the unversed, Kabir Khan directed ‘Heropanti’, which released in 2014. The original had Kriti Sanon as the female lead. So far, no actress has been finalized to be paired opposite Tiger. Tiger will begin the shooting of ‘Heropanti 2’ around May 2020.