Tiger Shroff, Tara Sutaria, Nawazuddin Siddiqui, Filmmaker Ahmed Khan, Sajid Nadiadwala and Warda Khan Nadiadwala, and music director A.R. Rahman, as well as the entire cast and crew, are preparing for the launch of Heropanti 2 on the occasion of this Eid. Aside from that, Tiger Shroff has impressive films in his way including Ganapath and Bade Miyan Chote Miyan, the latter of which will be his first collaboration with fellow martial arts expert and superstar Akshay Kumar. Both films are bankrolled by Vashu Bhagnani and his son Jackky Bhagnani’s Pooja Entertainment, which has been around for a long time.

Now, another film, allegedly financed by Vashu Bhagnani and his son Jackky Bhagnani’s Pooja Entertainment, has been given to Tiger Shroff, and he has accepted it. According to a reliable source in the B-town industry, the father-son producing duo has reportedly enlisted Tiger for their third project together, which is also rumoured to be a remake of a successful 1990s film. Furthermore, if our source is correct, the celebrity has been promised a significantly higher sum for this new venture than his regular price, and this is long before the launch dates for the very first Ganapath and Bade Miyan Chote Miyan have even approached, let alone waiting to see how the movies perform. 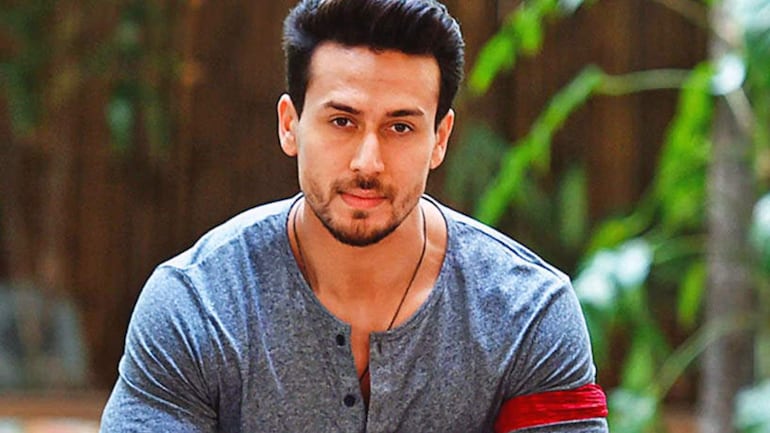 I can’t match such great personalities like Ajay sir and Bachchan sir, Tiger Shroff stated before about colliding with Ajay Devgn and Amitabh Bachchan’s Runway 34 at the box office during Eid. I have too much admiration and respect for them to be mentioned in the same sentence. With a schedule like Eid, both movies have a chance to shine. On Eid, people can see Runway 34 and our movie, or likewise. Runway 34 looks wonderful, and I’m excited to see it just as much as I want to see Heropanti 2 on the big screen.