‘Gobar’ that is a 90`s titled film is set to star actor-producer Ajay Devgan in the film. The film is being produced by Siddharth Roy Kapur.

The film is based on corrupt practices of the local state hospitals. The film is said to be a comedy.

The film Gobar will be the first feature film for the director Sabal Shekhawat. The shoot of the film will begin later this year. 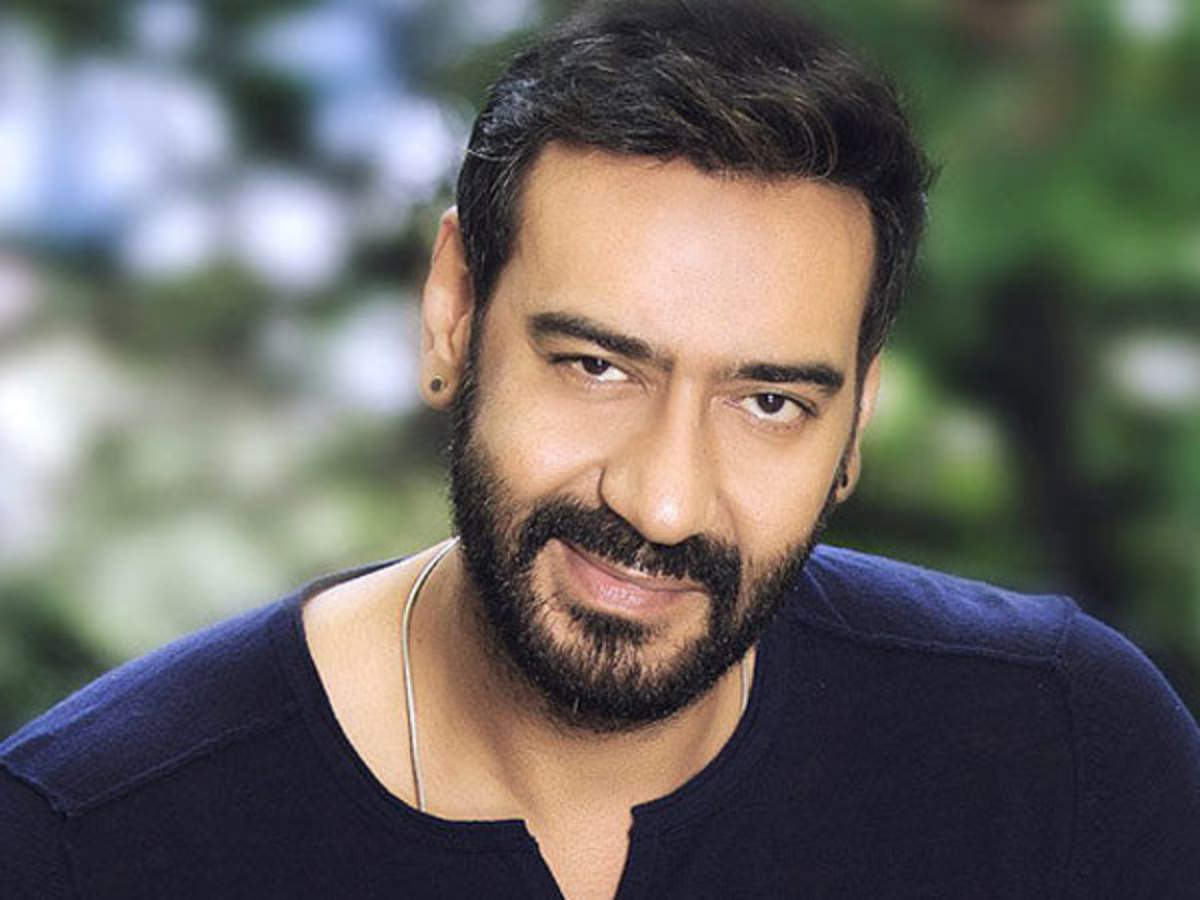 Devgn said in a statement, “The story of Gobar is at once unique, relatable, and incredibly funny, as well as gripping and entertaining to the point that I’m confident it will compel people to go to the theatres. We are very clear about the impact we want to make. We want viewers to laugh, relax, perhaps think a little bit and be entertained.”

“Gobar is a story that chronicles the seemingly pointless but ultimately heroic journey of a simple citizen who deals with corruption in a way that will bring on many laughs, much adventure, and ultimately a simple message about the power of the common man. What makes the film entertaining and unique is that it is a situational comedy that sheds light on the inner workings of power,” said Siddharth Roy Kapur. He will also do a cameo in ‘Sooryavanshi’. He will also be seen in ‘Bhuj: The Pride of India’, ‘Gangubai Kathiawadi’ and ‘Thank God’.

Ajay Devgn has recently produced ‘The Big Bull’ and is also directing in ‘Mayday’.