Filmmaker Karan Johar has locked a phenomenal star cast for his upcoming anthology series namely, Ajeeb Daastaans.  The series will comprise of 4 short films and is a part of KJO’s sister company, Dharmatic. 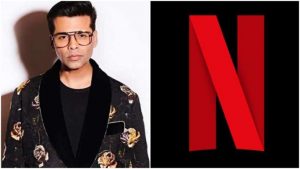 Anthologies have become very popular among the audiences; hence filmmaker Karan Johar is all set to entertain the audience with his upcoming anthology series, Ajeeb Daastaans. Earlier, the anthology movie was titled ‘The Other’. It is being made for Netflix and will comprise of 4 short films.

Johar has finalised that he will be collaborating with some of the most talented actors in the Bollywood industry for this project. According to latest updates, Ajeeb Daastaans will have an amazing cast with names like Jaideep Ahlawat, Konkona Sen Sharma, Abhishek Banerjee, Aditi Rao Hydari, Fatima Sana Shaikh, Inayat Verma, Manav Kaul, Nusshrratt Bharuccha and Shefali Shah. The movie will be helmed by some of the renowned directors of the industry such as Shashank Khaitan, Raj Mehta, Neeraj Ghaywan and Kayoze Irani.

The makers have earlier revealed that each of the 4 shorts would focus on showing completely different sides of “the other” angle in relationships and their complexities. Talking about the theme, the makers said that the core theme of each short movie would throw light on the third wheel or the other person. The third person who breaks or makes the relationship. 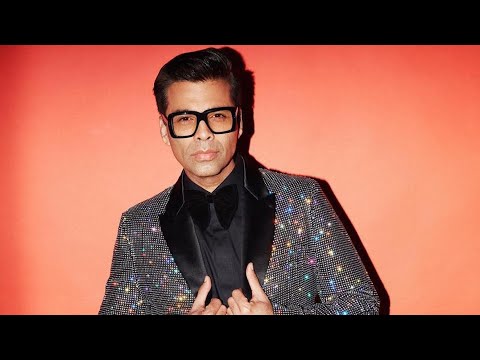 The movie will dive into the various complexities of human relationships.

Filmmaker Karan Johar has been a part of the anthology genre earlier as well. Karan talked about Ajeeb Daastaans and said, “An anthology allows us to bring together diverse creative minds to showcase different facets of the same concept in a unique manner, and Netflix presents these beautifully. ‘The Other’ is one such film that delves into the various complexities of human relationships. Each director will bring their unique vision to the table, amalgamating in a piece that many viewers across the world will definitely resonate with.” Though the release date hasn’t been finalised yet, but it is very likely that the movie will release on Netflix this year.