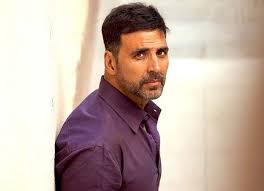 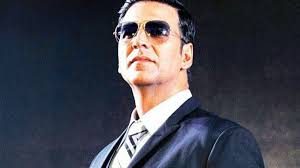 Actor Akshay Kumar extended his support to Nashik’s frontline workers. After donating 1,000 smartwatches that track symptoms of the virus to the Mumbai police, the actor gave 500 to the Nashik police after a surge in positive cases in the city.

Vishwas Nangre Patil, Nashik police commissioner, says, “We are grateful to Mr Kumar for donating 500 smart watches, which will be utilised by our frontline workers who are above 45 years of age. The data of their body temperature, heart rate and blood pressure will be collected on the COVID dashboard, which is centrally monitored by the police force. The health and wellness dashboards, which records BMI and footsteps will also be tracked constantly.”

Before making it available for the general public, the wrist bands will be given on an immediate basis to frontline workers. The wrist bands that Akshay  has donated will help detect symptoms like blood pressure, heart rate, sleep and will also keep a check on step count and calories. It will also detect if the temperature of a person is higher than normal or not.

On the work front, Akshay has many interesting films in the pipeline. He will be seen in Rohit Shetty’s ‘Sooryavanshi’ alongside Katrina Katrina Kaif, Farhan Samji’s Bachchan Pandey, Raghava Lawrence’s ‘Laxmmi Bomb’ and Ranjit M Tewari’s ‘Bell Bottom’.