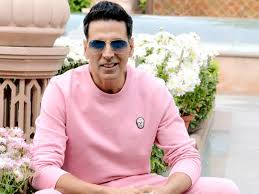 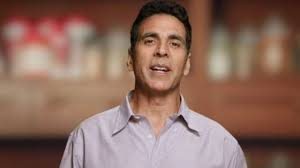 Bollywood actor Akshay Kumar has again extended his helping hand to support the making of masks and rapid testing kits. The actor was one of the first few celebrities who donated to PM Modi’s CARES fund to help the daily wage earners last month.

He donated Rs 25 crore for the people and now, he has donated another Rs 3 crore to the Brihanmumbai Municipal Corporation (BMC) to assist in making masks, PPEs and rapid testing kits.

Bollywood trade analyst Taran Adarsh revealed that Akshay has come forward to help the people once again by donating money. Akshay has been very active in helping the needy people as well as lauding the corona warriors for their selfless service including doctors, nurses and police officials.

Earlier, Akshay Kumar tweeted, “This is that time when all that matters is the lives of our people. And we need to do anything and everything it takes. I pledge to contribute Rs 25 crores from my savings to @narendramodi ji’s PM-CARES Fund. Let’s save lives, Jaan hai toh jahaan hai”. PM Narendra Modi also praised the actor for his contribution and took to Twitter to appreciate it. He tweeted ‘Great gesture’.

On the work front, Akshay was busy shooting for his next film ‘Bachchan Pandey’ before the outbreak of coronavirus forced the industry to stop work. The actor has a line-up of films in the future like Rohit Shetty’s ‘Sooryavanshi’, ‘Bachchan Pandey’, ‘Laxmmi Bomb’ and ‘Bell Bottom’.