Home Box Office Collection Akshay Kumar returned home safely and healthy after being hospitalised because of... Bollywood actor Akshay Kumar who was admitted to the hospital after he tested positive for coronavirus has returned back home safely.

The news was shared by his wife Twinkle Khanna. She took to Instagram to inform the fans.

Twinkle wrote, “Safe and sound and good to have him back around. #allizwell.” 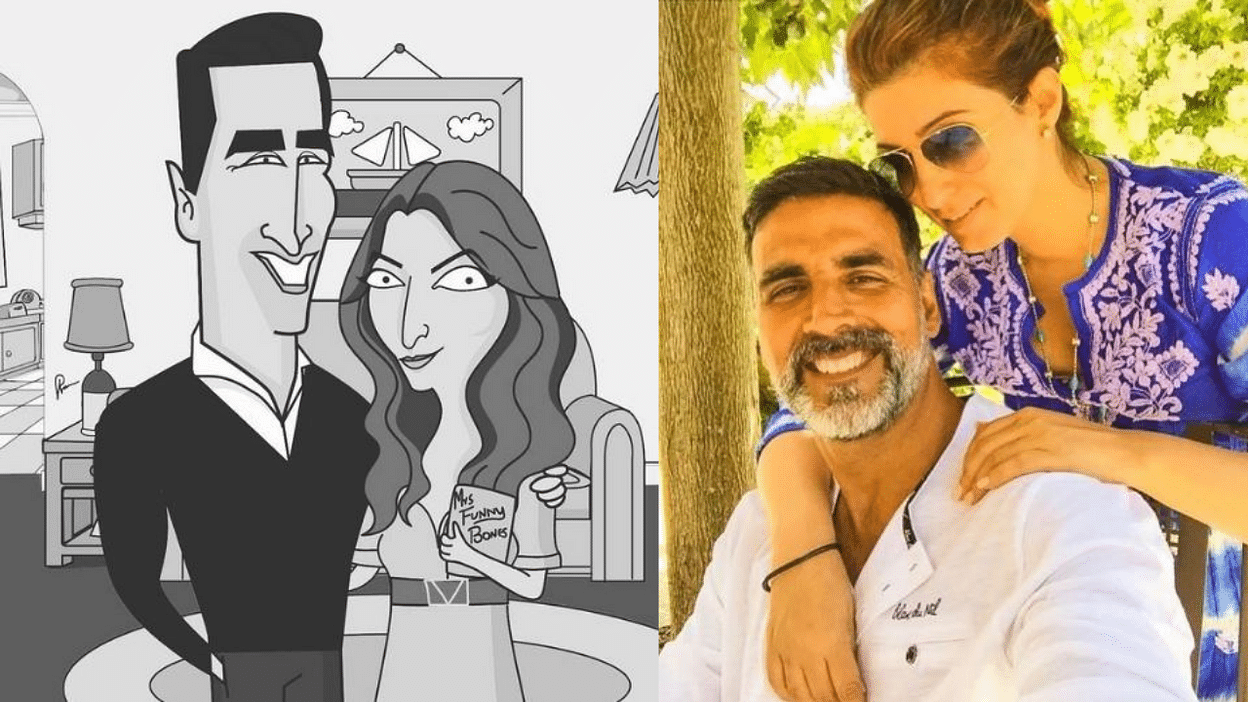 Akshay Kumar tested corona positive when he was shooting for the film ‘Ram Setu’ in Ayodhya.

He wrote, “I wish to inform everyone that, earlier this morning, I have tested positive for Covid-19. Following all the protocols I have immediately isolated myself. I am under home quarantine and have sought necessary medical care. I would sincerely request all those that have come in contact me get themselves tested and take care. Back in action soon!”.

Federation of Western India Cine Employees (FWICE) president B N Tiwari confirmed, “It’s quite unfortunate that so many people tested positive at one go. While most were junior artists, a few from Akshay Kumar’s team also tested positive for COVID-19. They have all been quarantined and provided medical attention. With Akshay also in quarantine, the shoot has been suspended as of now,” he said.

After one day, he was hospitalised and wrote on social media, “I’m doing fine but as a precautionary measure under medical advice, I have been hospitalised. I hope to be back home soon. Take care”. 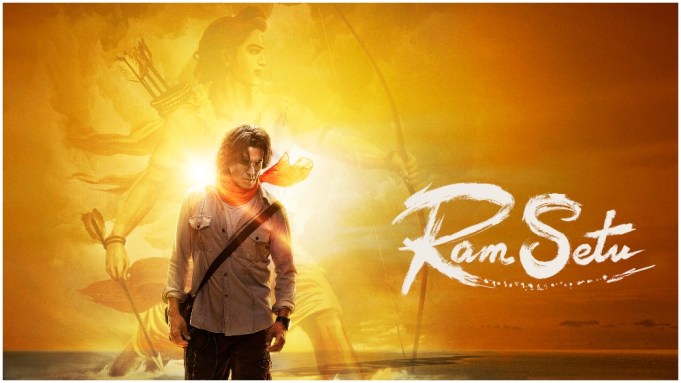 He will also be seen in movies ‘Atrangi Re’, ‘Bachchan Pandey’, ‘Sooryavanshi’ and ‘Bell Bottom’.

Akshay Kumar returned home safely and healthy after being hospitalised because...