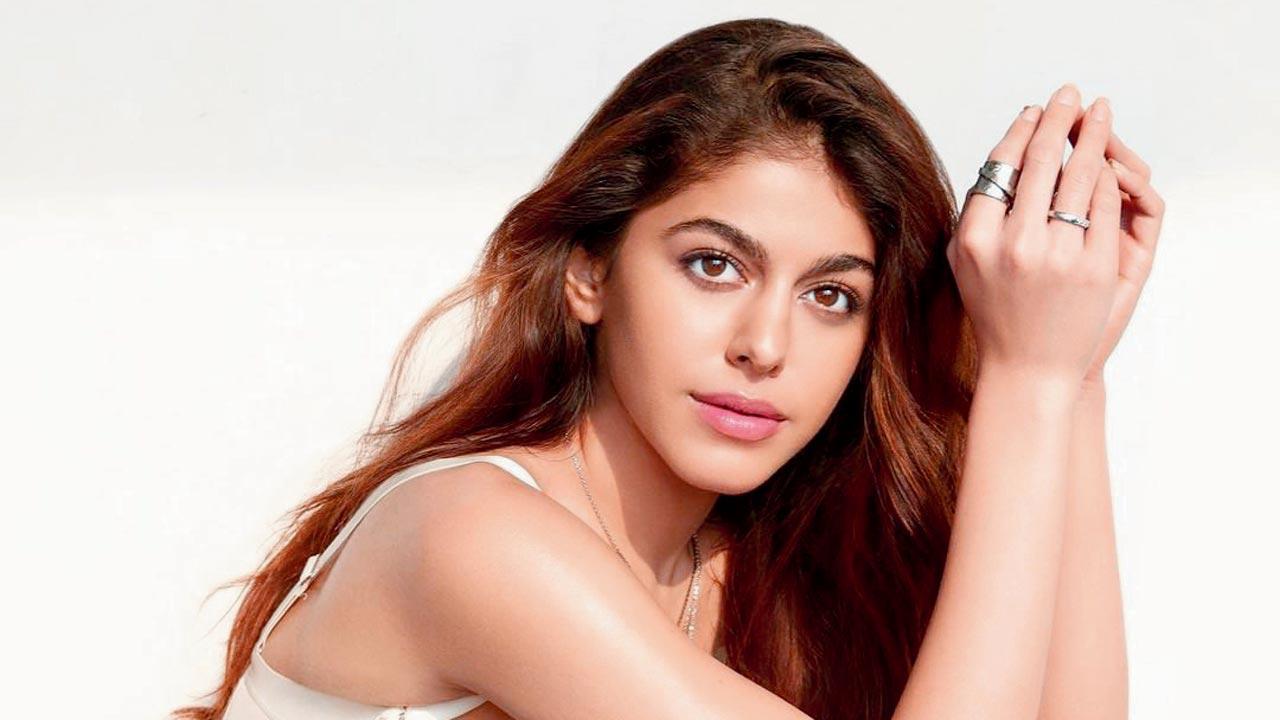 Alaya F will make her presence in Ekta Kapoor`s next project. She made her debut in the movie ‘Jawaani Jaaneman’ along with Saif Ali Khan and Tabu in January 2020.

The actress will star in the Hindi remake of the Kannada thriller- U-Turn. The shoot of the film will start tomorrow, July 6 with director Arif Khan.

There is not much revealed about the film but the makers announced the film by releasing the video and giving the glimpse of the thriller. The video is based on the suspense thriller. 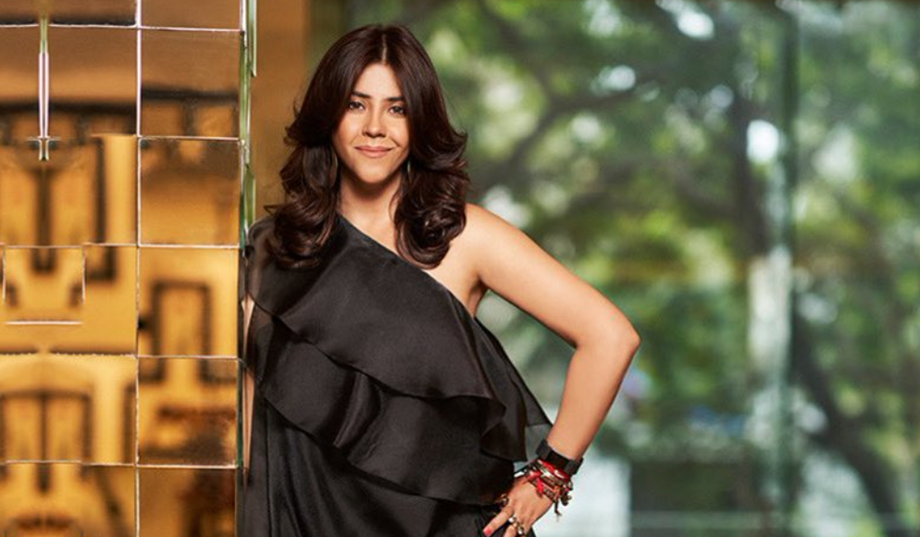 Talking about the collaboration, Ekta Kapoor shares, “Alaya was fantastic in her debut film. There’s a self-assured yet vulnerable quality to her that I believe can connect with audiences across. U-Turn takes you on a ride with twists & turns galore & edge-of-the-seat excitement. I’m so happy to have Alaya on board!”

Sharing the same sentiment, Alaya F shares, “It is an extremely exciting opportunity to collaborate with Ekta ma’am so early on in my career, especially for such an interesting project. I feel responsible to be bestowed with the task to drive such an intriguing story and I’m absolutely overjoyed to start this journey.”

The director Arif Khan who has been a part of over ten films that include Gunjan Saxena, 2 States, Student of the Year amongst others is set to bring up a new project. U-Turn will be produced by Cult Movies, that is a new division under Shobha Kapoor and Ekta Kapoor’s Balaji Telefilms.

it is the third film to be announced under Cult Movies, after Anurag Kashyap’s ‘Dobaaraa’ and Dibakar Banerjee’s ‘LSD 2’.

U-Turn is a thriller film written, produced, and directed by Pawan Kumar. It stars Shraddha Srinath in the lead role. The plot revolves around the death of motorists who break a traffic rule at a particular flyover in Bangalore and subsequent pinning down of the culprit by an intern journalist and police inspector duo.