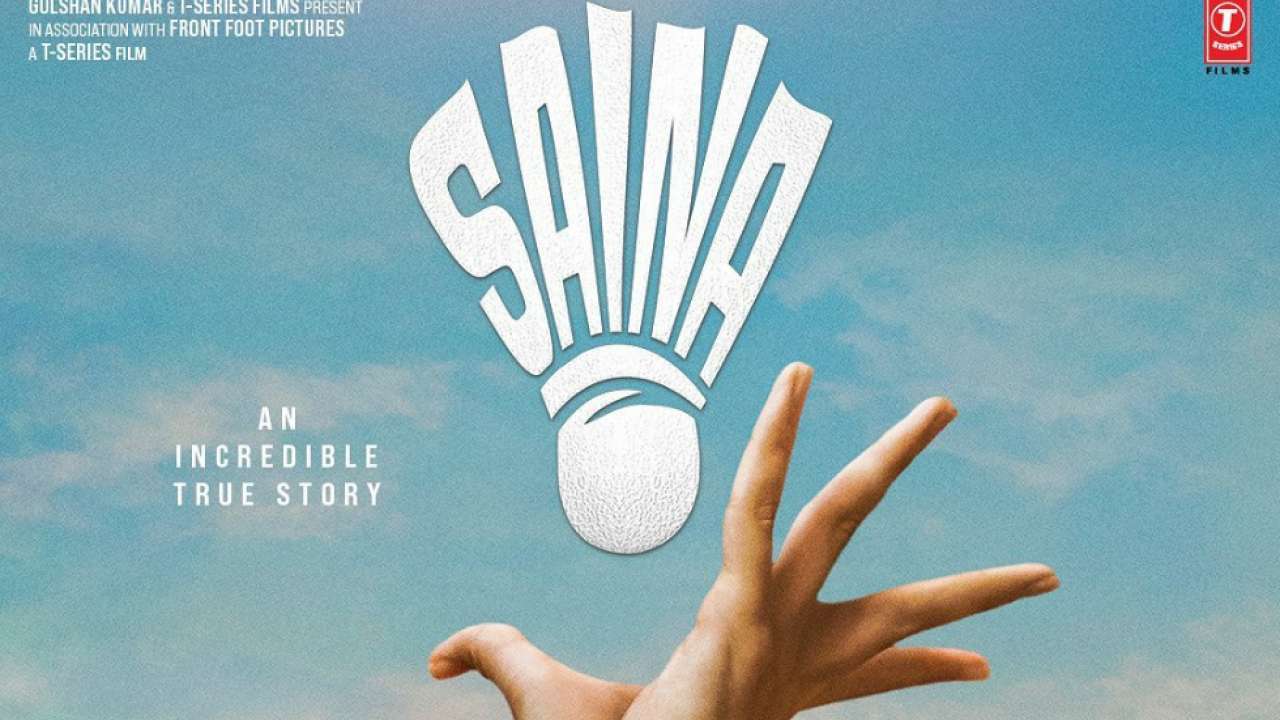 The film ‘Saina’ that made its theatrical release one month ago, is all set to go on digital platform Amazon Prime Video from April 23. The film starred actor Parineeti Chopra.

The film is directed by Amole Gupta and is produced by Bhushan Kumar-led T-Series, Krishan Kumar, Sujay Jairaj and Rashesh Shah, co-produced by Vinod Bhanushali and Shiv Chanana, Deepa Bhatia and Front Foot Pictures. The film was released in theatres on March 26. 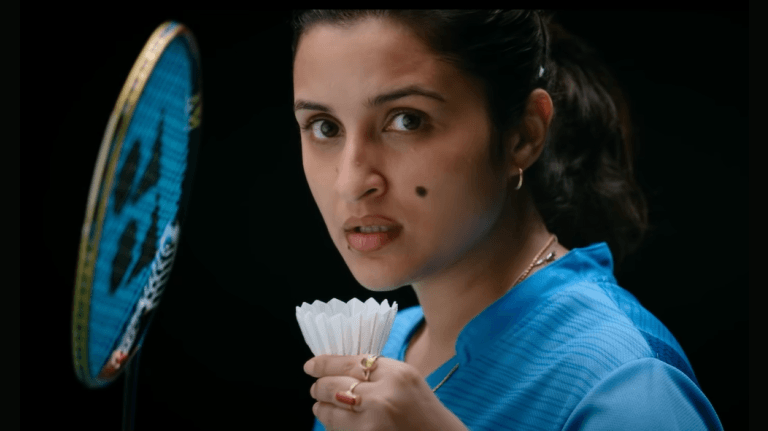 Parineeti said that she was happy that now the movie will reach to a wider audience when it will release on Amazon Prime Video. She said that the movie taught her a lot of things.

“As an actor, I embraced each challenge, and I do think that I learnt a lot as a professional in the process. I worked on the physical appearance and the right body language, and I am glad it worked out in my favour. I had a great time working on this film,” Chopra said in a statement.

The director and head of Amazon Prime Video said that the platform was happy that the film is releasing on their platform.

“An inspiring story of a real-life champion backed by Parineeti Chopra’s impressive performance and Amole Gupte’s great direction makes this film the perfect addition to our content offering.” “We are happy to provide our customers with the choice of enjoying the latest Hindi blockbuster movies from the safety and comfort of their homes, not just in India but across the globe,” Subramaniam said.

Gupte said, “Most excited that the world can now access ‘Saina.’ They’ve been waiting patiently for the film to enter their homes and in these difficult times, I hope the film brings positivity and optimism to viewers”. 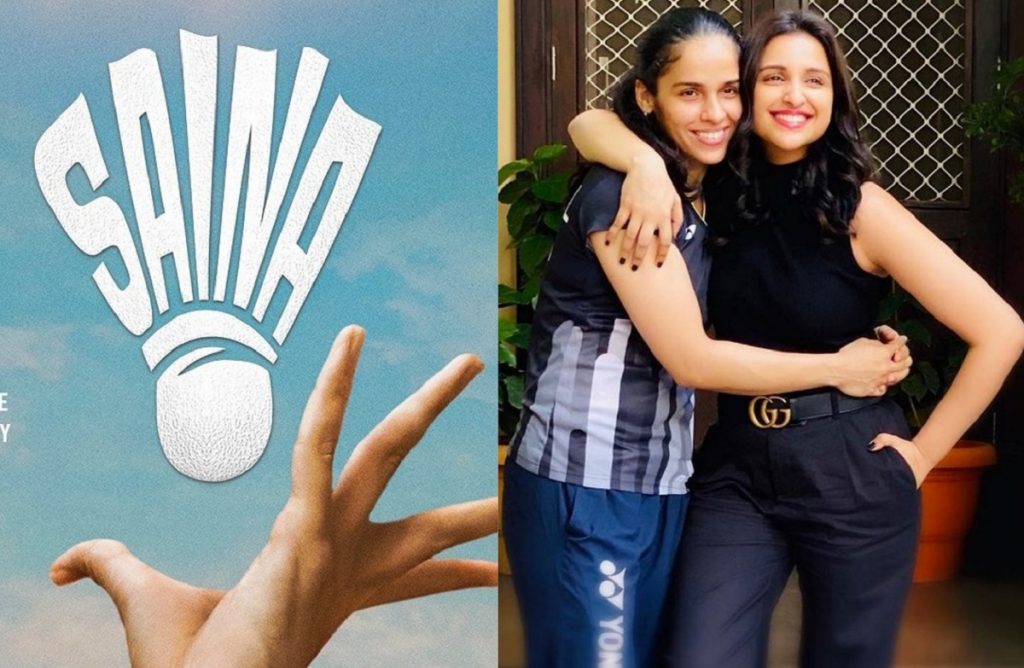 The film ‘Saina’ was a biopic of the Indian player Saina Nehwal. The film shows her journey of becoming the player and what problems she faced during the journey.

Amazon Prime Video to premier film ‘Saina’ from April 23 after...