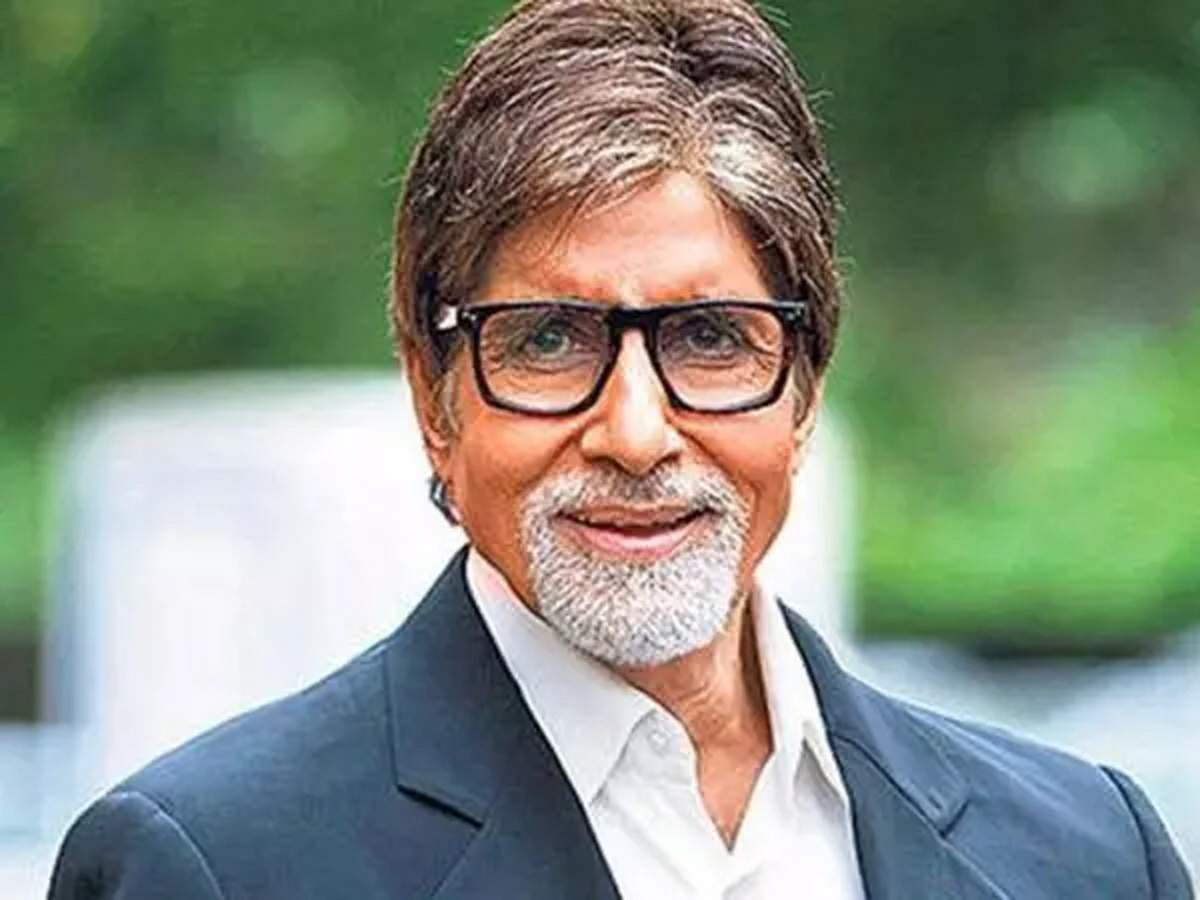 Indian superstar Amitabh Bachchan will be awarded the 2021 FIAF Award by International Federation of Film Archives in a ceremony that will take place on March 19.

The filmmaker and archivist Shivendra Singh Dungarpur gave Bachchan`s name for the award. 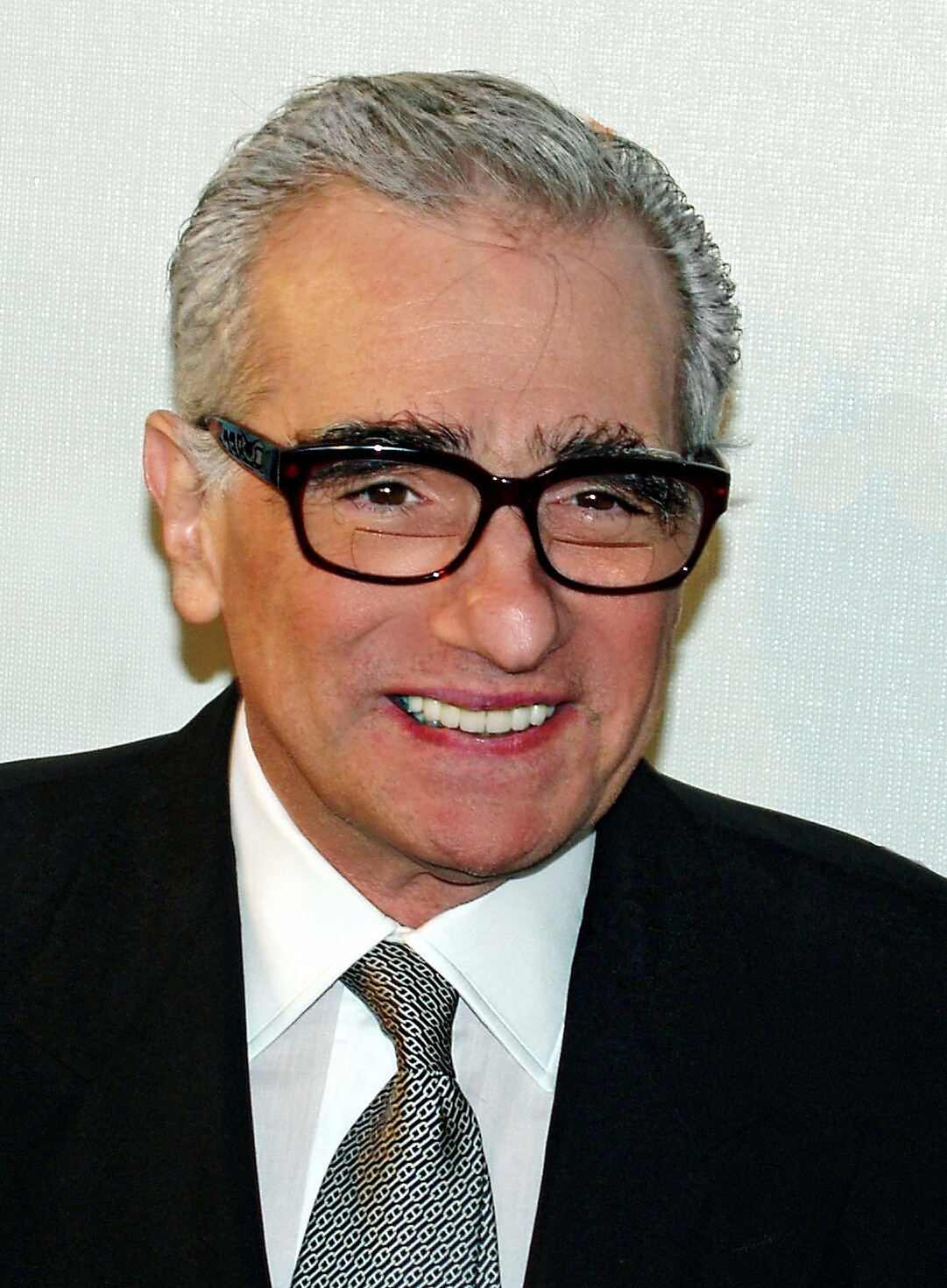 Martin Scorsese and Christopher Nolan will present the award virtually to Amitabh Bachchan for his dedication and contribution to the film heritage. He will be the first Indian to receive this global award.

Speaking about the honour, Amitabh Bachchan states, “I am greatly honoured to receive this award for a cause that I am deeply committed to. When I became the ambassador of the Film Heritage Foundation in 2015, I realised the extent of the neglect and colossal loss of our precious film heritage and how we continue to lose more of our legacy every day.” 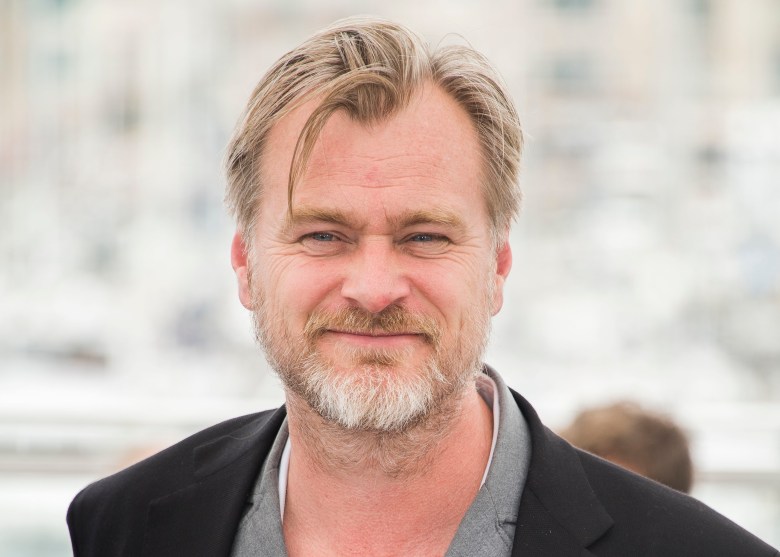 “We must strengthen the idea that film archiving is as essential as filmmaking, and I do hope that we are able to garner further support for this cause from my colleagues in the film industry and the government, to enable us to realise our dream for building a centre that will preserve and showcase our magnificent film heritage.”

Martin Scorsese adds, “Safeguarding cinema is a global cause. Amitabh Bachchan’s advocacy for preserving India’s film legacy has been exceptional. With a career spanning over five decades, he is a celebrated actor who has put the considerable weight of his reputation behind the cause of film preservation in India and the entire subcontinent. They could not have chosen a more deserving individual to recognise this year.”

FIAF said, “There could be no better recipient than one of the world’s greatest movie stars, and one who has understood, embraced, and publicised the cause of film preservation for years. By presenting this award to Amitabh Bachchan, we want to show the world how rich and diverse this unique film heritage is. We want to publicly thank him for his role as a high-profile advocate for film heritage, in India and beyond.”