Karan Johar’s Dharma Cornerstone Agency has fresh additions to their squad. Actress Ananya Panday has reportedly left CAA Kwan and singer Dhvani Bhanushali has left Matrix to join the squad. An official announcement is yet to come. 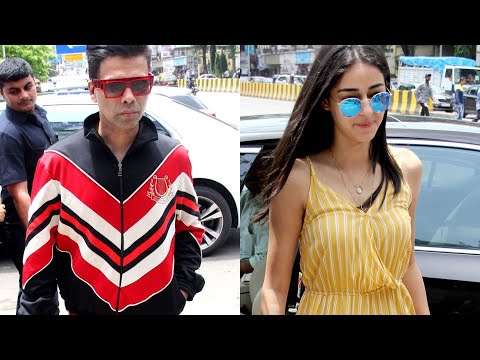 According to latest reports, actress Ananya Panday and singer Dhvani Bhanushali are also ready to join the DCA squad after leaving their respective management companies. Talking about Ananya, a trade source revealed, “Karan has got Ananya Panday as well now. Ananya was earlier with CAA Kwan but given her relationship with KJo and how mommy Bhavna Panday is BFFs with the ace producer, they didn’t think twice before shifting Ananya from CAA Kwan to DCA. She will also be seen in Dharma’s next film directed by Shakun Batra, followed by Vijay Deverakonda starrer Liger and there are talks for another one going on at the moment.” 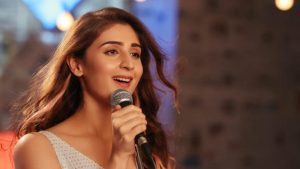 DCA is not only open for actors but also for talented musicians. The source further talked about Dhvani Bhanushali and said, “Karan has also got India’s youngest pop-star Dhvani Bhanushali as well. This is more of a personal victory for KJo since Dhvani was earlier managed by Reshma’s Matrix.” Karan and Matrix’s Reshma Shetty who was his long-time friend, had major fallout, after which Reshma took the Salman Khan route and Karan collaborated with Bunty Sajdeh’s Cornerstone. Last year in December, they kick started the Dharma Cornerstone Agency which now popularly known as DCA. Renowned film critic and journalist Rajeev Masand heads the DCA team.