‘Anek’, that is directed by Anubhav Sinha and features Ayushmann Khurrana is ready to release in theatres on 17th September 2021. The shooting of the film has started. 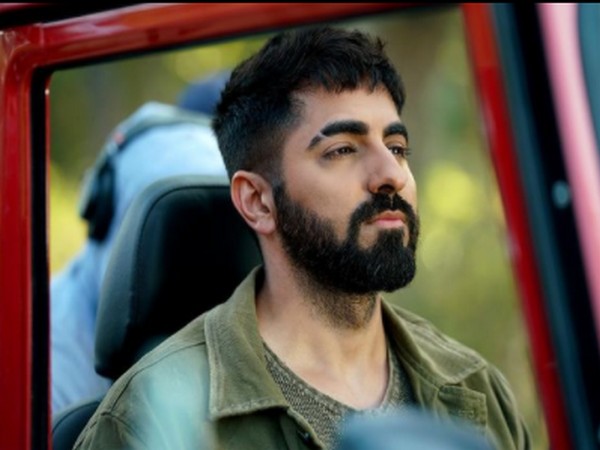 Talking about the look, Ayushmann said, “The eyebrow slit that I’m sporting in Anek was an idea that I discussed with Anubhav sir. It was about creating a distinct look that audiences have never seen me in and I’m glad that people have taken notice of this and are discussing it.”

Anek is produced by Bhushan Kumar and Anubhav Sinha under Benaras Media Works and T-Series. Ayushmann Khurrana had posted a picture of himself shirtless and had revealed the release date of the film Chandigarh Kare Aashiqui. The film is about to release on July 9 this year.

In the picture, Ayushmann Khuranna was showing off his body and had a clapperboard in his hand. Sharing it on Instagram, he wrote, “Yeh sirf release date ki announcement hai. Trailer bhi baaki hai aur picture bhi. (this is just the release date announcement, the trailer is yet to come) #ChandigarhKareAashiqui in cinemas 9th July, 2021!” 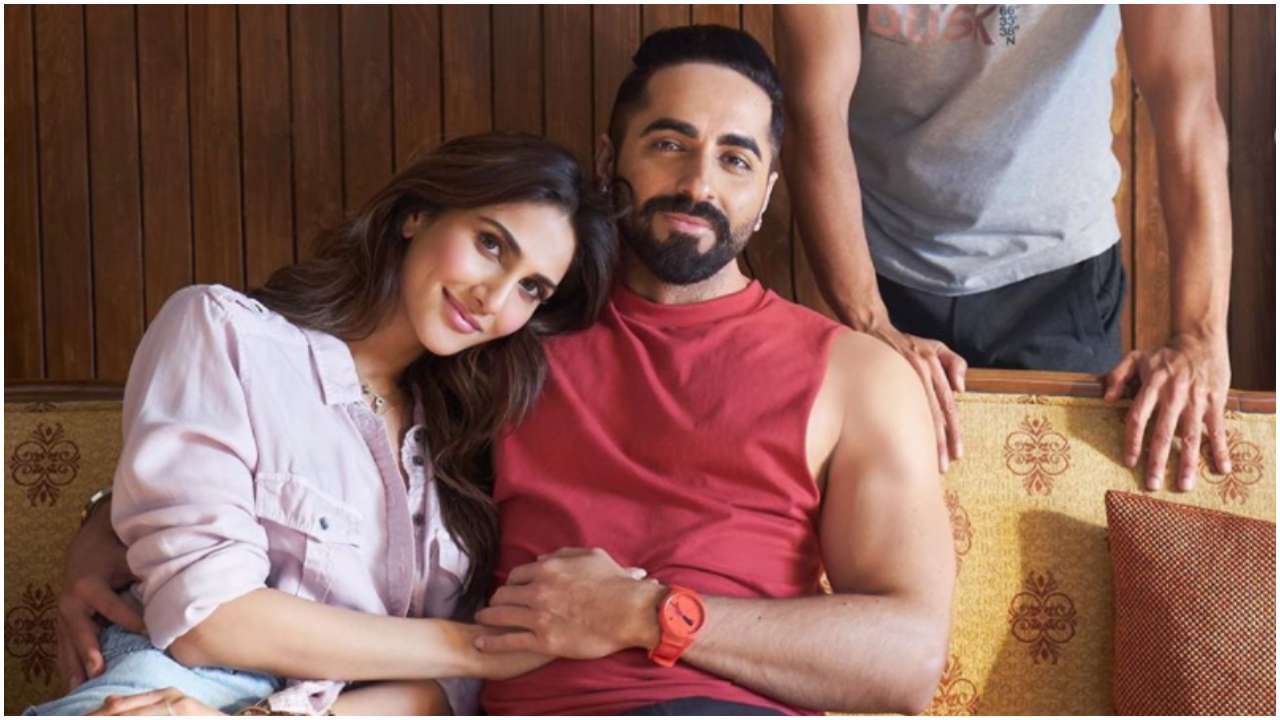 The film is directed by Abhishek Kapoor. It is a romantic-drama that features Vaani Kapoor as the female lead in the film. Ayushmann will be seen as an athlete in the film.

Ayushmann Khuranna was last seen in the movie Gulabo Sitabo with Amitabh Bachchan.