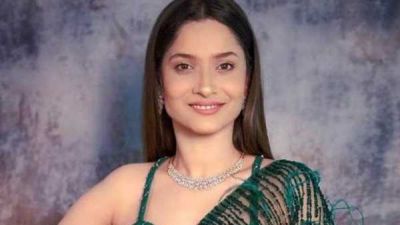 Ankita Lokhande who is one of the most known faces of Television industry is set to star in a big film. The name of the film is ‘Iti’. 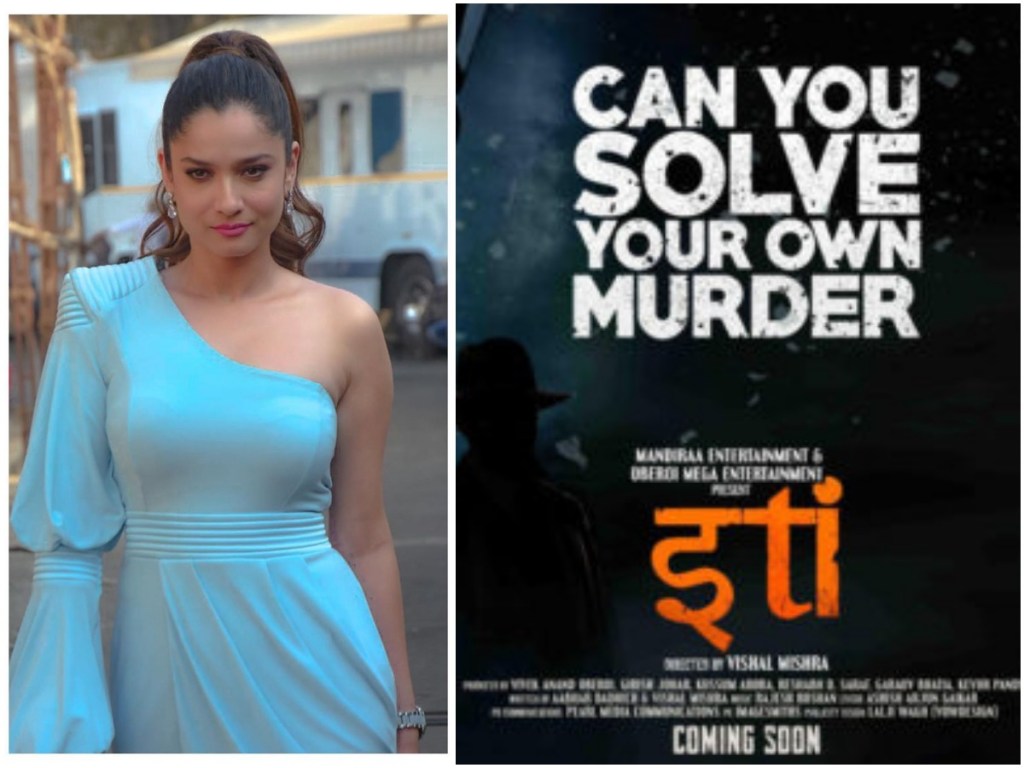 A source said, “Ankita will play the main role in Iti, the murder mystery that Prenaa Arora had announced last year. The film is about a girl who has to solve her own murder. When the makers were scouting for a good performer, they spoke to Ankita who also loved the role. She has already agreed to be part of the film and the shooting was supposed to begin this month in Shimla. But, the Covid second wave has now delayed plans now.”

Ankita has been in headlines after the death of her ex-lover Sushant Singh Rajput. Ankita Lokhande made her Bollywood debut from the movie Manikarnika: The Queen of Jhansi. She was also seen in the film Baaghi 3 for a supporting role. 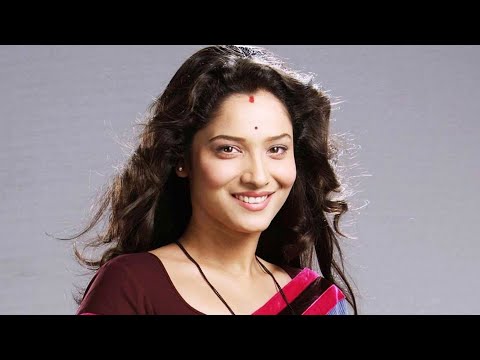 Iti is a murder mystery film that follows the story of a girl who has to solve her own murder. Iti was announced by Prenaa Arora in 2020. Producer Vivek Oberoi had also shared a post on Instagram in June 2020.

He had shared a poster of the film that read as “Can you solve your own murder, Iti”.

Rajesh Roshan will serve as the music composer of the film. Talking about his character, Vivek said, “Introducing #PrabhuSingh, my character from @ItiTheFilm This one’s different and very special to me. Watch out for him, hope you love him as much as I got fascinated with him!”.