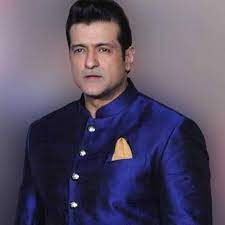 Bollywood actor Armaan Kohli is currently under custody over the charges of consumption and possession of drugs. In the alleged drug bust by Narcotics Control Bureau (NCB), Armaan Kohli was found involved in an illegal drugs case.

The actor is under custody in Arthur Road Jail in Mumbai, in the same jail Shah Rukh Khan’s son Aryan Khan is also under judicial custody. Armaan has been under custody for over two months now. The arrest was made by NCB in the month of August.

Armaan’s bail hearing is going to be held on 13th October.