The handsome hunk and versatile actor of Bollywood Ayushmann Khurrana are gathering the news headline because of his upcoming. Ayushmann will be seen doing the role of a cop in his upcoming Article 15. This film was directed by the Anubhav Sinha. 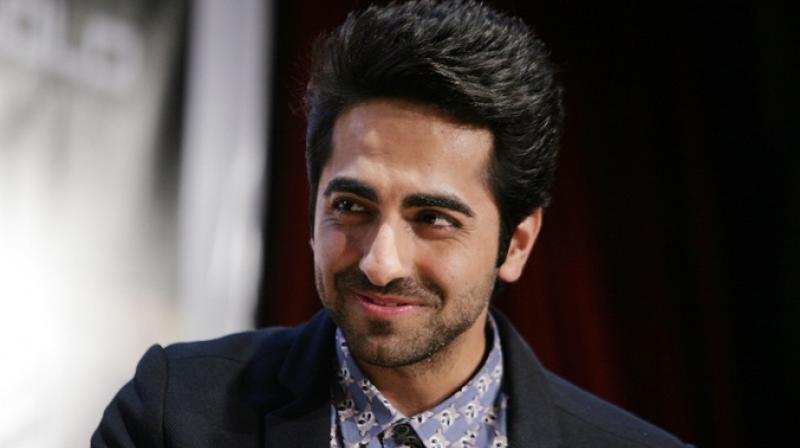 The trailer was recently dropped by the makers has gathered lots of praise from the audience. Recently in an interview with media the actor has talked about picking his scripts, he said: he believes acting cannot be one’s real life that he consumes that script as an audience member.

He also added that he always keeps the script above his character and likes to see the bigger picture. Ayushmann has many projects in his pipeline. His upcoming Article 15 is slated to hit the theatres on 28 June this year.