Bollywood actor-singer Ayushmann Khurrana is all set for his upcoming venture titled ‘Action Hero’. The actor on Saturday announced the same, alongside releasing a teaser. 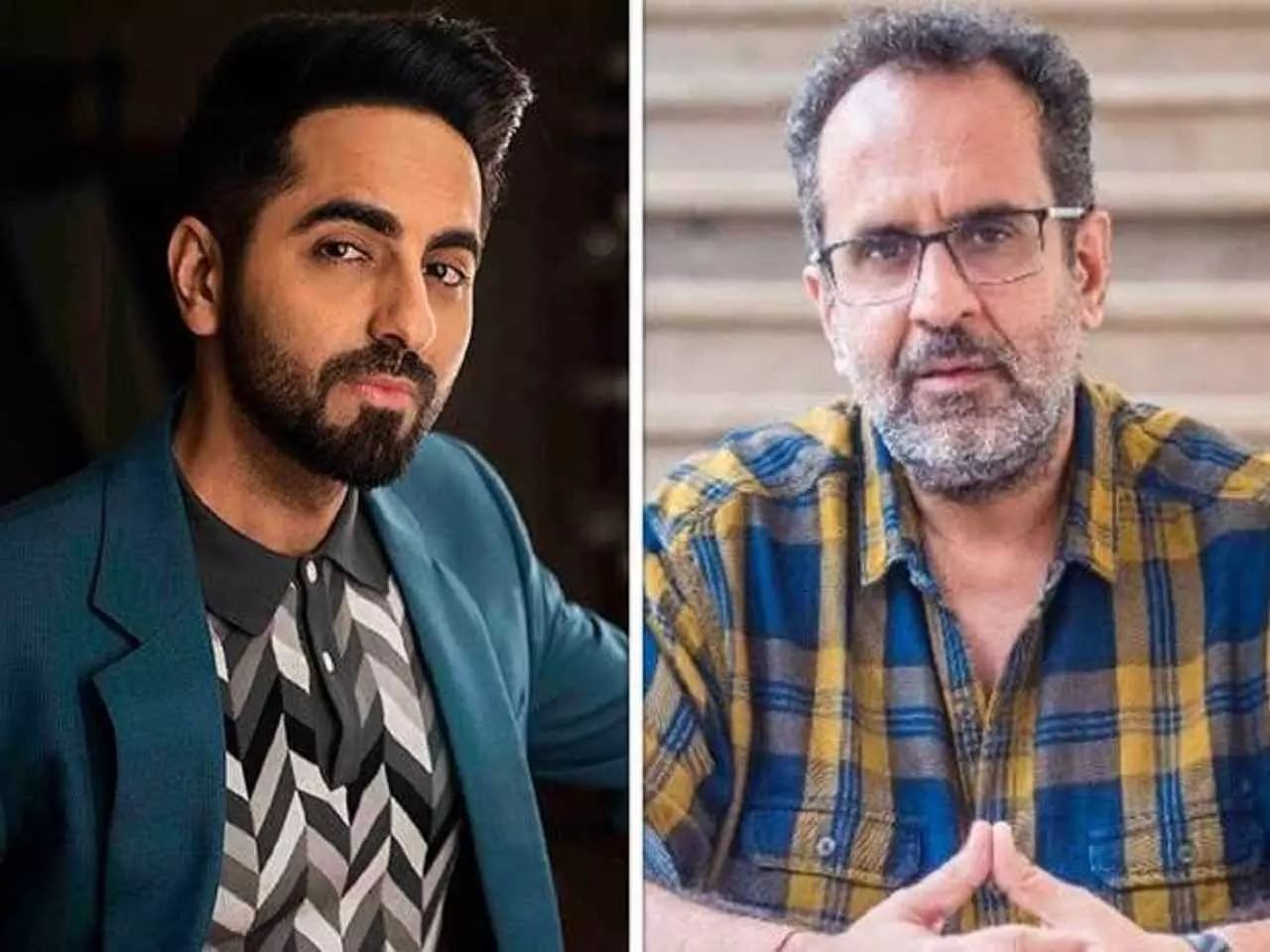 Ayushmann Khurrana on Saturday, went on his Twitter handle to share the exciting news with his fans. The film is said to be directed by Anirudh Iyer and is produced by Bhushan Kumar.

Action Hero is helmed by Raanjhanaa fame director Aanand L Rai, which marks Ayushmann’s and Aanand’s second collaboration after the Shubh Mangal Saavdhan franchise. The film will be going on the floors next year.