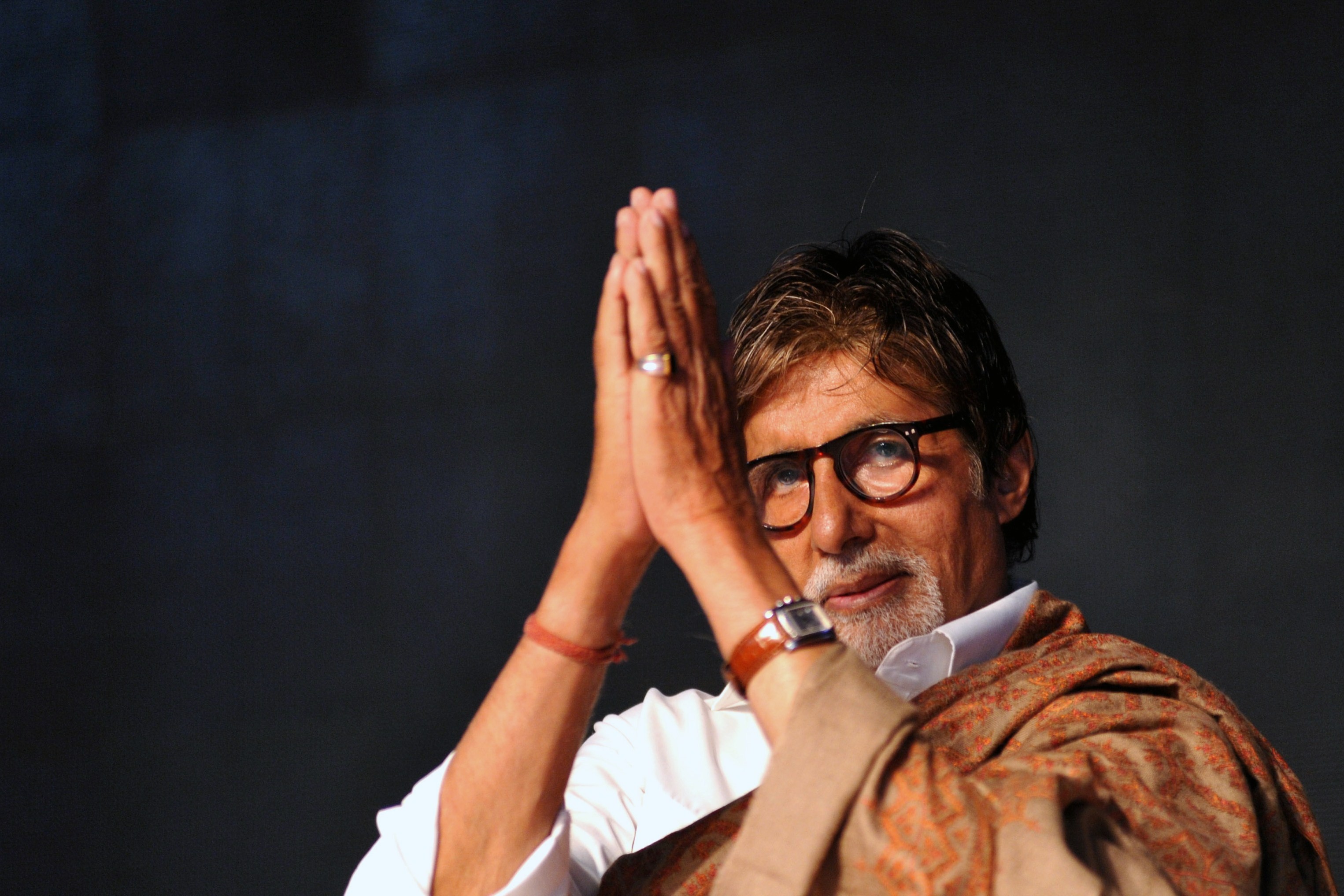 Today, 66th National Film Award Ceremony was held in New Delhi’s Vigyan Bhawan. In the ceremony many actors, directors were present including actor Vicky Kaushal, Akshay Kumar, Ayushmann Khurana, Keerthi Suresh. But one actor was missing and that was Veteran actor Amitabh Bachchan.

Megastar Amitabh Bachchan was announced to be honored with the prestigious Dadasaheb Phalke award for 2018. But due to his illness, he was not able to attend the ceremony. On Sunday, Amitabh Bachchan took to Twitter and wrote, “Down with fever .. ! Not allowed to travel .. will not be able to attend National Award tomorrow in Delhi .. so unfortunate .. my regrets ..” On the film front, recently Amitabh Ji wrapped up the last leg of his film ‘Chehre’. Next, he will be seen in the movie ” Brahmastra” with actor Ranbir Kapoor and Alia Bhatt.