Raj Kumar Rao, the Bollywood actor has completed 11 years in the industry. He is known for his rich content and commercial movies. 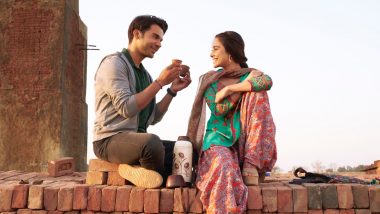 The actor, who made his acting debut with Dibakar Banerjee’s anthology film Love Sex Aur Dhokha, has given many blockbusters in his career spanning over 11 years.

He gained fame in 2013 with the film Kai Po Che! He essayed the role of a lawyer in Shahid. Recently, he is known for his comedy-horror movie Stree.  He was last seen in the film Roohi a horror-comedy, which also stars Janhavi Kapoor and Varun Sharma. He was also seen in other movies like Ludo, Ek ldki ko dekha to aisa laga, Sahdi mai zaroor aana, Behen Hogi teri and many more.

To celebrate the success, he took to his social media handle and wrote down a note and shared a video that had clips of all the characters played by him in movies. 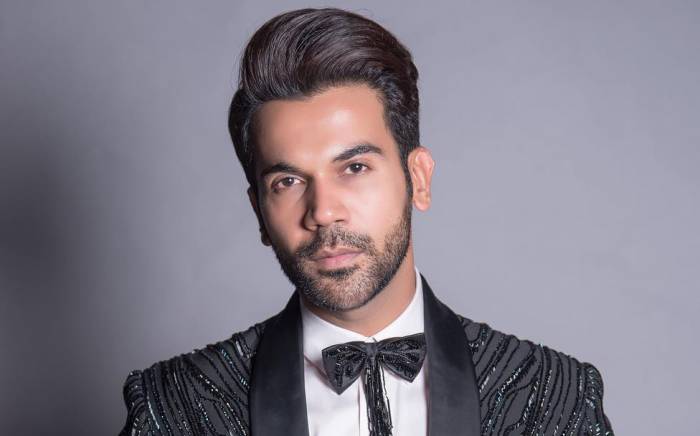 The note went on to read, “GRATITUDE. So thankful for these 11 wonderful years and the amount of love that has been showered on me. Right from my first film till this day – you all never stopped believing in me, big thank you for that. All this wouldn’t have been possible without your love and support. Here’s a promise that I will continue working the hardest and will entertain each one of you always and forever. Big love”. 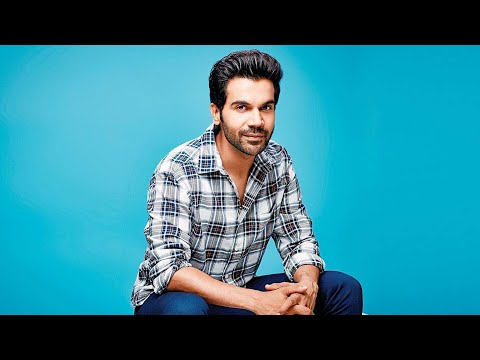 Rajkummar Rao’s girlfriend and actor Patralekhaa wrote, “Thank you for being such an amazing co actor.. I have learnt so much from you and thank you for always helping me better my performance . You Raj, are a gem who always selflessly thinks of how to better the scene and not how to steal the scene.. Maybe that’s one of the reasons why you always shine.” 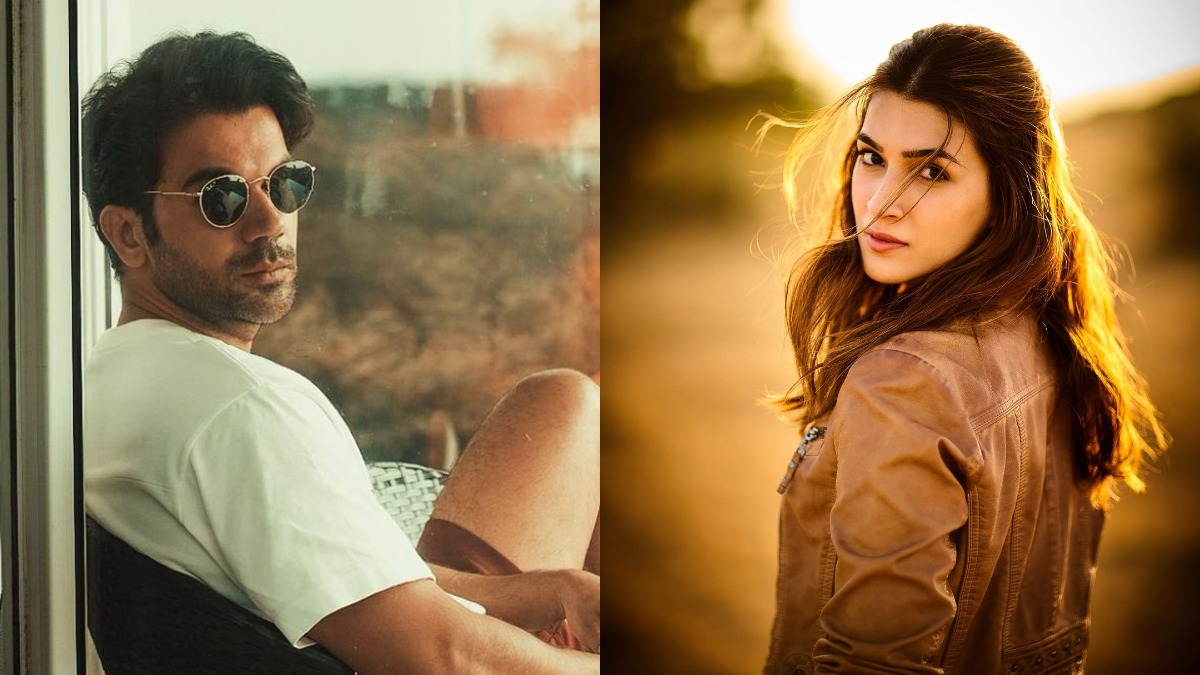 Raj Kumar Rao will next be seen in the film ‘Badhaai do’ with Bhumi Pednekar. He has a project with Kriti Sanon that will be directed by Dinesh Vijan.