Recently, an allegation against Bollywood lyricist Manoj Muntashi was made, claiming that he had copied the famous song “Teri Mitti” from Akshay Kumar starrer movie Kesari, from a 2005 Pakistani song. 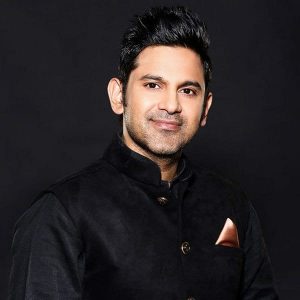 Earlier, the song writer was also condemned for Plagiarising an English poem and redoing it into his.

However, Manoj Muntashi has refuted all the allegations made against him. Reportedly, the lyricist came forward and said that if any of the claims made against him turns out to be true, he will stop writing songs forever. He also revealed that his sentiments were really hurt due to the allegations because he is very proud of the song “Teri Mitti” and it’s incredibly close to his heart. Manoj is of the opinion that people are attacking and blaming him falsely because they are angry with the video that he made about the Mughals recently, in which he compared Mughal Emperors to dacoits ahead of the release of a web series.

The songwriter said that if any one has any problems with his Youtube Videos they are more than welcome to discuss the issues with him, he further requested that one should not disrespect a song like “Teri Mitti” that has become an emotion for our Indian Army.

Cinemas in Mumbai will not open in October, says Guardian Minister...

No truth to the rumours of rift between Radhe Shaym stars...