Masoom, the most recent film from Mirzapur actor Mihir Desai (Mirzapur), is a relatively enjoyable movie in a time when streaming services are offering content that borders on violence. Although the story of well-kept family mysteries and a tumultuous father-daughter relationship has been told countless times, the direction of this six-episode series, which ends on a cliffhanger to set up a second season, is imaginative and frequently reminds me of European cinema and its idiomatic, restrained treatment.The most significant part of Masoom, which is frequently shot in ambient daylight, has a lot in common with Michael Haneke’s 2012 French film Amour. Well certain details will be revealed to you only after you watch the movie as speaking much about minor details would act as spoiler. 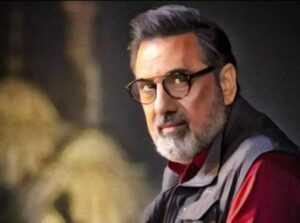 The new Disney+ Hotstar series, which is a remake of the British programme Blood and is set in a small Punjabi village with characters who speak a combination of Punjabi and Hindi, was written by Satyam Tripathy. Masoom, which follows the struggles of a doctor named Balraj Kapoor (Boman Irani) and his family, has both good and bad points.His wife Gunwant (Upasana Singh), who manages a nursing facility, has disability. Despite this, she manages to maintain the family. Sanjeev (Veer Rajwant Singh), the father’s gay son, intends to flee to another nation with his boyfriend. 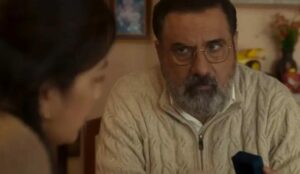 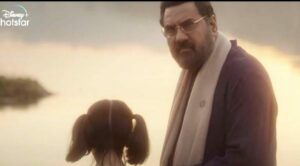 The younger sister, Sana (Samara Tijori, who appeared in Bob Biswas), has a strained relationship with her father, while the older daughter, Sanjana (Manjari Fadnnis), is divorced from her husband.
Masoom stands out because of Irani’s powerful portrayal of a guy who is terribly disappointed by his inability to relieve his wife’s suffering. His enormous obligations exacerbate his internal conflict. As it always has been, the actor’s performance arc is outstanding here. Irani has portrayed his on-screen demeanor with exquisite ease and is equally adept at comedy and roles with grey areas (Jolly LLB and 3 Idiots, among others). In the courtroom drama he starred in with Arshad Warsi and how can we forget his lisp from 3 Idiots and his pompous demeanour?

Prabhas is creating trouble for the makers of Adipurush?