Sonu Sood the messiah, the one emerged as a real Life hero for thousands who struggled during the pandemic. Sood became a symbol of hope  when he helped lakhs  of stranded migrants reach their homes through his Ghar bhejo campaign. Do you remember how The Brihanmumbai Municipal Corporation (BMC) in September 2020 started the demolition of alleged structural violations carried out at actor Kangana Ranaut’s office a day after issuing her a notice over them? It had asked her to respond within 24 hours, take corrective measures, failing which “the illegal portions” would be demolished amid a bitter war of words between Ranaut and Maharashtra’s ruling Shiv Sena, which also controls the BMC. Now the superhero of humanity who gained a lot of fan following because of his good deeds is facing similar stance as BMC pointed out that pointed out that Sood had converted a six storied residential building into a hotel illegally. 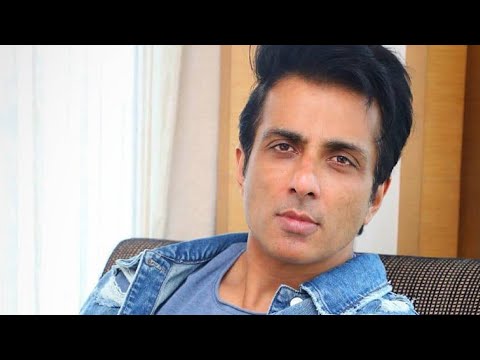 However Sood got relief as Bombay High Court on Monday granted interim protection to actor Sonu Sood’s building against Brihanmumbai Municipal Corporation’s (BMC) demolition action till January. The actor had approached the Bombay High Court after the Dindoshi city civil court rejected his plea to put a stay on the notice issued by the BMC in 2020.

However the actions of BMC are still questionable. We will have to wait for  next hearing on 13th January.