Home Box Office Collection Breathe 3 to be released: Shooting to start from summer 2021 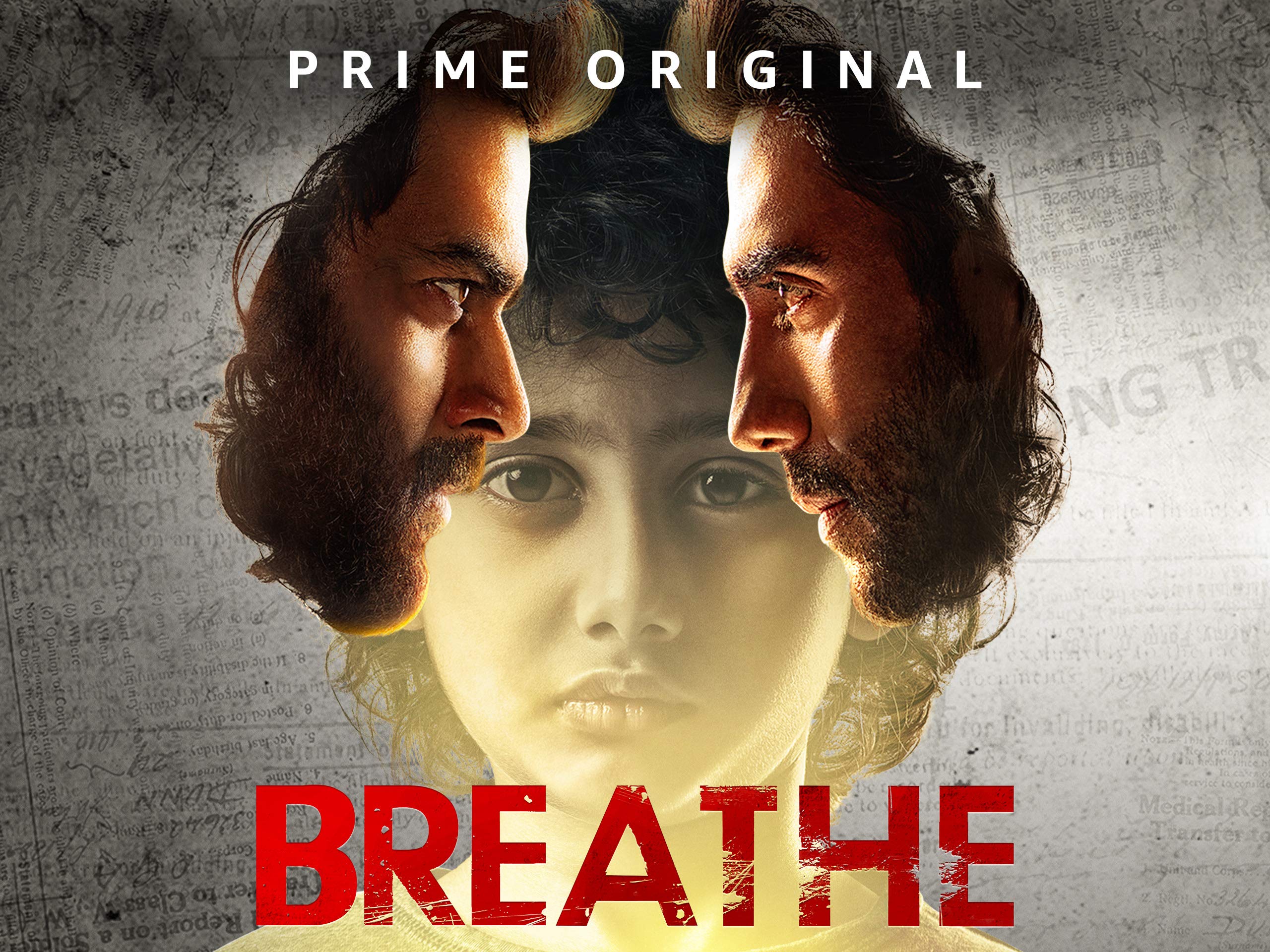 The first part of the series starred Amit Sadh and R. Madhavan and the second season starred Abhishek Bachchan and Nithya Menen. Both the seasons were appreciated and liked by the audience.

Now, Breathe 3 is in line and will star the same cast in the third season. It is about to start the shooting in Summer this year.

According to a source, “Abhishek, Amit and Nithya will reprise their roles from the second season, while Breathe 3 will be an extension of their story from part 2. Writer-director Mayank Sharma has already locked the script and is presently working on the pre-production formalities. It will be shot in Mumbai and Delhi,”

The series revolves around a concept of how far can one go in order to protect their loved ones. The first part of the Breathe franchise revolved around Madhavan’s character Danny who heads on a wrong path to save his dying child.

In Breathe: Into the Shadows, Abhishek’s character Avinash too does everything possible to bring his kidnapped 6-year-old daughter Siya back home. Amit Sadh played a cop in both the seasons.

The series has been produced by Abundantia Entertainment’s Vikram Malhotra for Amazon Prime Video.

Abhishek Bachchan was last seen in Ludo that was directed by Anurag Basu. This year he has also scheduled shooting for The Big Bull and Bob Biswas. He will also start shooting for Dasvi that is directed by Dinesh Vijan in Agra.

Nithya Menen is a Tamil movie actress who has done popular films like Kanchana and Janata Garage. She also appeared in Bollywood movie Mission Mangal. 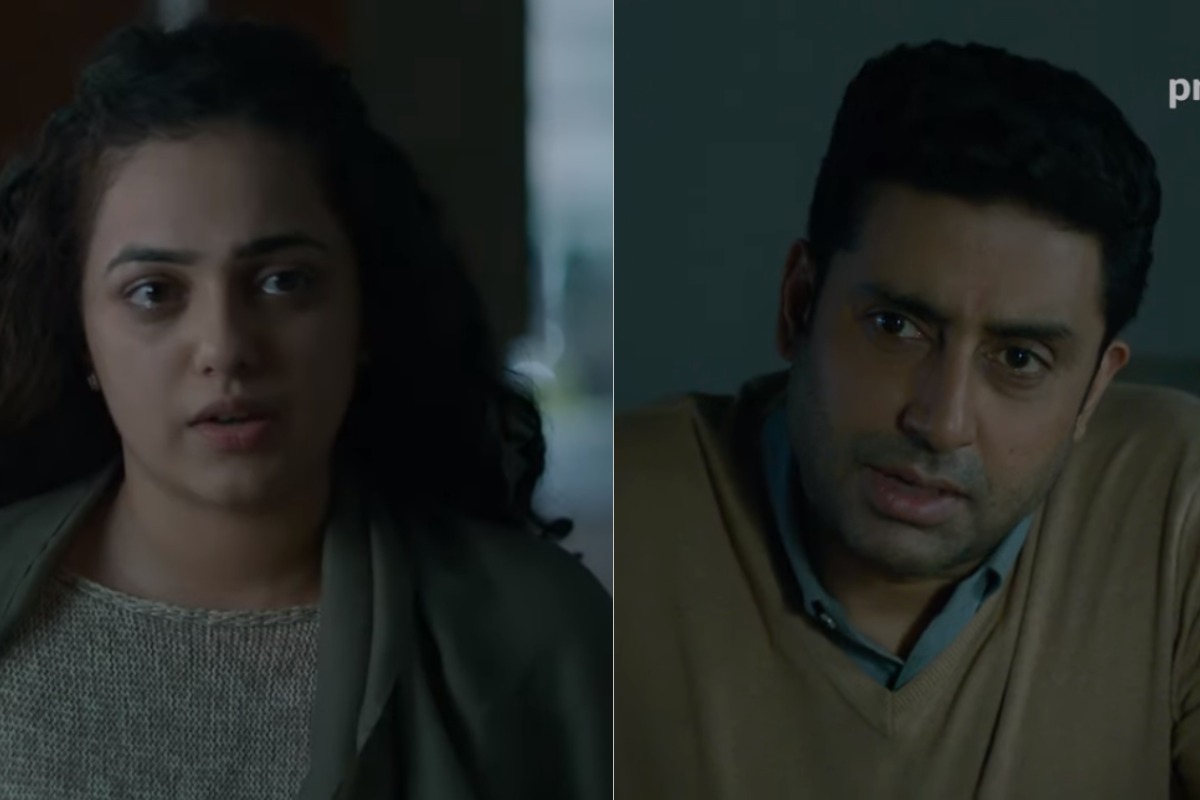 Abhishek and Nithya played the role of husband and wife in the series. Their daughter was kidnapped. The series was based on the psychological disorder that is known as multiple-personality disorder. One of his personality used to take revenge from people who had done wrong to him in his childhood and other was a personality was of the father who was worried about his daughter.

Jitendra Kumar to play the love interest of Ayushmann Khurran in his Upcoming?