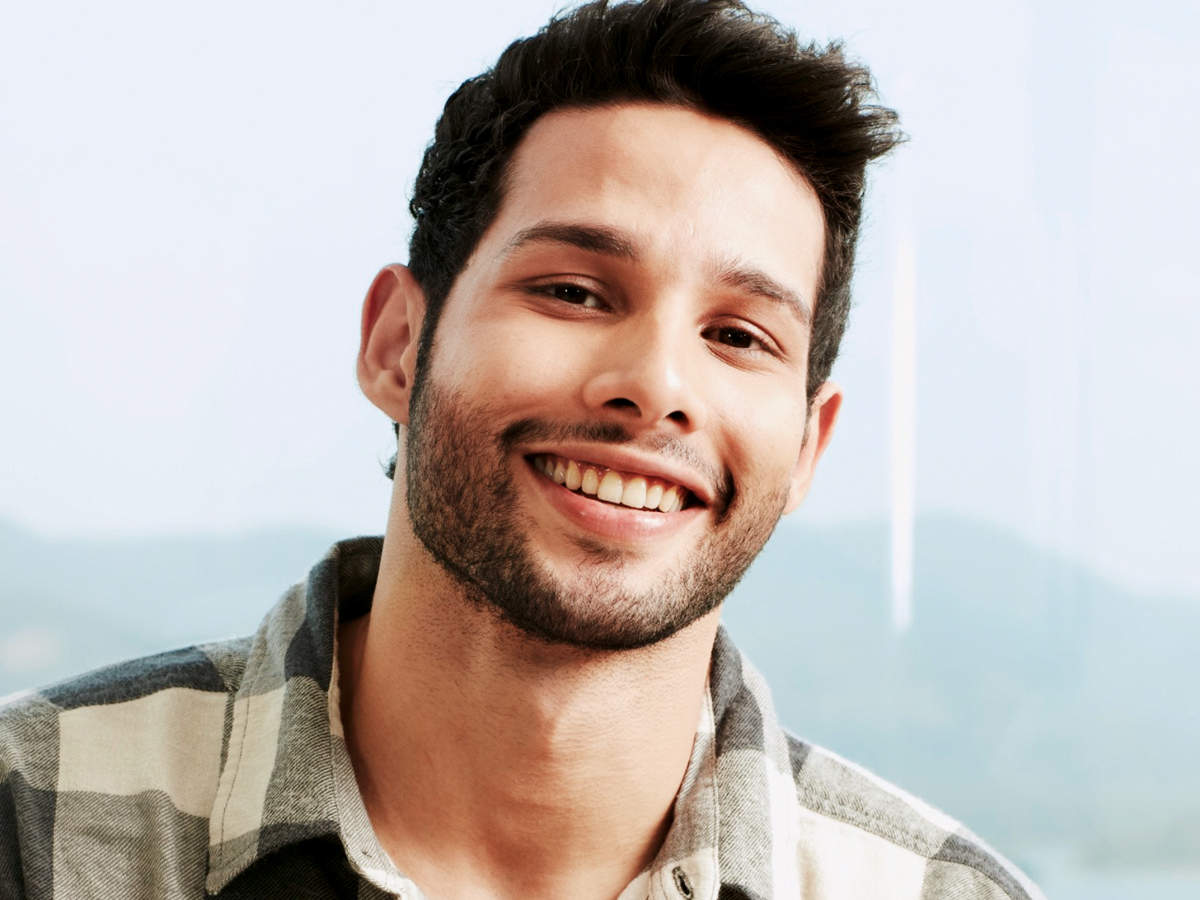 Siddhant Chaturvedi who was seen in the famous movie Gully boy was shooting for Phone Bhoot in Udaipur. After shooting for the movie, he has now come back to Mumbai.

The movie Phone Bhoot also stars Katrina Kaif and Ishaan Khatter. The shooting of the movie has been concluded after he has returned to Mumbai on Monday afternoon.  He is ready to shoot for the next movie in Mumbai itself. 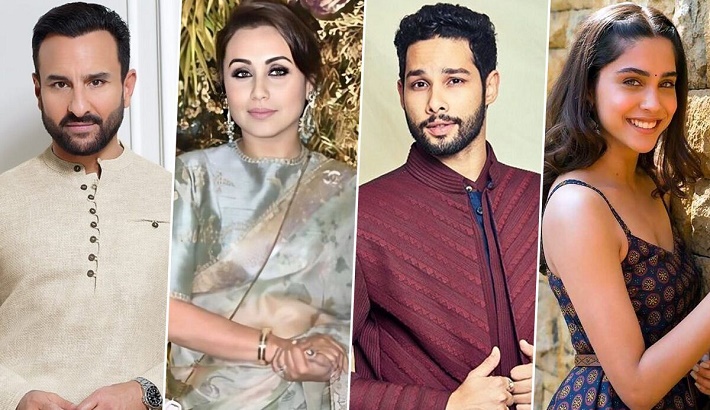 The other reason why Siddhant Chaturvedi has returned to Mumbai is that he has to finish some other work for the next scheduled movie. The name of the movie is Bunty Aur Babli 2 that is the sequel of the 2005 superhit movie Bunty aur Babli. The film stars Saif Ali Khan, Rani Mukherjee, Siddhant Chaturvedi and Sharvari.

Saif Ali Khan is also in a rush to complete the shoot as he is about to have the delivery of his second child with Kareena Kapoor. 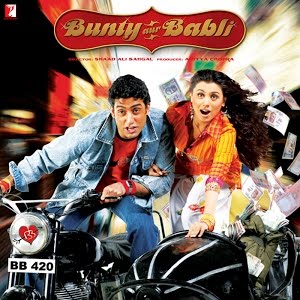 A source said, “Siddhant had been shooting in Udaipur for Phone Booth for a while. After finishing off the schedule for Shakun Batra`s next in Mumbai, Siddhant was shooting in Mumbai only for Phone Bhoot. The shoot schedule then flew him to Udaipur, after which he has come back now. He had a ball of a time with Katrina Kaif and Ishaan Khatter”.

“Now he is back in Mumbai to finish off some loose ends for Bunty aur Babli 2, and for some other work things lined up. Saif Ali Khan has also arrived on the set to finish off his portion of Bunty Aur Babli 2 prior to the birth of his second child, which could be anytime soon. Rani Mukherjee and Sharvari are also expected to join them”, the source said.

Siddhant has also finished shooting a major part with Deepika Padukone and Ananya Pandey for next film directed by Shakun Batra.