Both the nominations were for their characters under the films in the popular ‘Ray’ anthology.

Ali Fazal shared his sentiments regarding this great achievement, he said that it was totally unexpected and that he never even thought this could happen, he further said that he is glad to have received this nomination. 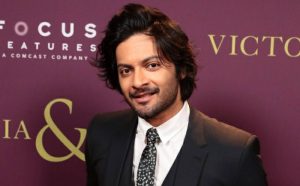 Forget Me Not is helmed by Srijith Mukherji. And the story is inspired by Satyajit Ray’s story ‘Bipin Chaudhary Ka Smriti Bhram’.

Ranveer Singh may collaborate with robot 2.0 director Shankar for an upcoming project

The Journey of Upcoming movie “83” has started.