The actor duo Alia Bhatt and Ranbir Kapoor is one of the cutest in Hollywood. The couple’s genuine affinity never fails to cause a stir. Alia and Ranbir, who met while filming Brahmastra, got married in a private ceremony in April. A monochrome photo of the Darlings star and her hubby, actor Ranbir Kapoor, has just been released, and the internet is gushing. Along with the word “Home,” Alia included the emoticons for infinite and the love. Avinash Gowariker, a well-known celebs photographer, took the photo. He also posted it on his social media accounts and stated that it was a post-pack-up shot.Quickly becoming viral, Ranbir Alia’s photo garnered a lot of love and attention. A user commented, “Beautiful couple.” “God bless the parents to be,” a different person remarked. One of them could not really stop gushing about how well they got along in the photo. Others have recently sent Ranbir and Alia heart and heart-eye emoticons. Ranbir recently has also acknowledged that Alia is very important to him and he is really deoendent on her. Ranbir accepted the fact that even though he brags a lot about him being independent, the reality is he needs Alia’s presnece and if she’s not around he won’t eat also. Her presence close to me is crucial to me. She should really just sit beside me; it doesn’t bother if we don’t do anything amorous or even just talk”. Well the duo and their chemitry is something which fans are mad about. Anything on social media which is related to Alia and Ranbir and fans go all ga-ga over it.
Brahmastra Part 1: Shiva by Ayan Mukerjee marked the first time Alia and Ranbir appeared on the same screen. Alongside them, Mouni Roy, Amitabh Bachchan, and Nagarjuna, SRK and Deepika Padukone had brief cameos in the movie. Shiva, who had the ability of FIRE, was played by Ranbir. In contrast, Alia portrayed his love interest, Isha. One of the movie’s standout moments was their on-screen connection. 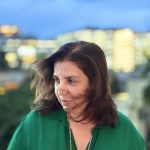 Farah Khan to begin working on her upcoming project? Deets inside.
Next Article 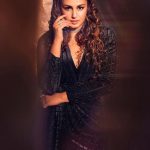 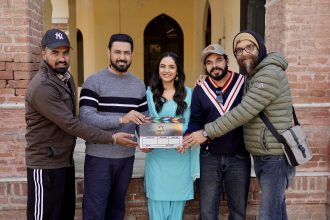