Shehnaaz Gill has won the hearts of her followers. She attracts attention with her adorable methods at award presentations, fashion shows, and social media. Not only that, but many people are looking forward to her major breakthrough in the B-town entertainment industry. The diva seemed to be unstoppable. She appeared on the reality show Bigg Boss 13 and has been steadily ascending the success ladder since then. Despite the fact that Sidharth Shukla’s death was a setback, Shehnaaz Gill is now completely focused on her profession.

According to rumours, Veere Di Wedding director Rhea Kapoor has cast Shehnaaz Gill in her next movie, which also features Anil Kapoor and Bhumi Pednekar. Rhea’s spouse, Karan Boolani, will direct the film. According to a source, Shehnaaz will appear in this film in an entirely new persona. There has been no official statement released by the makers as of yet. 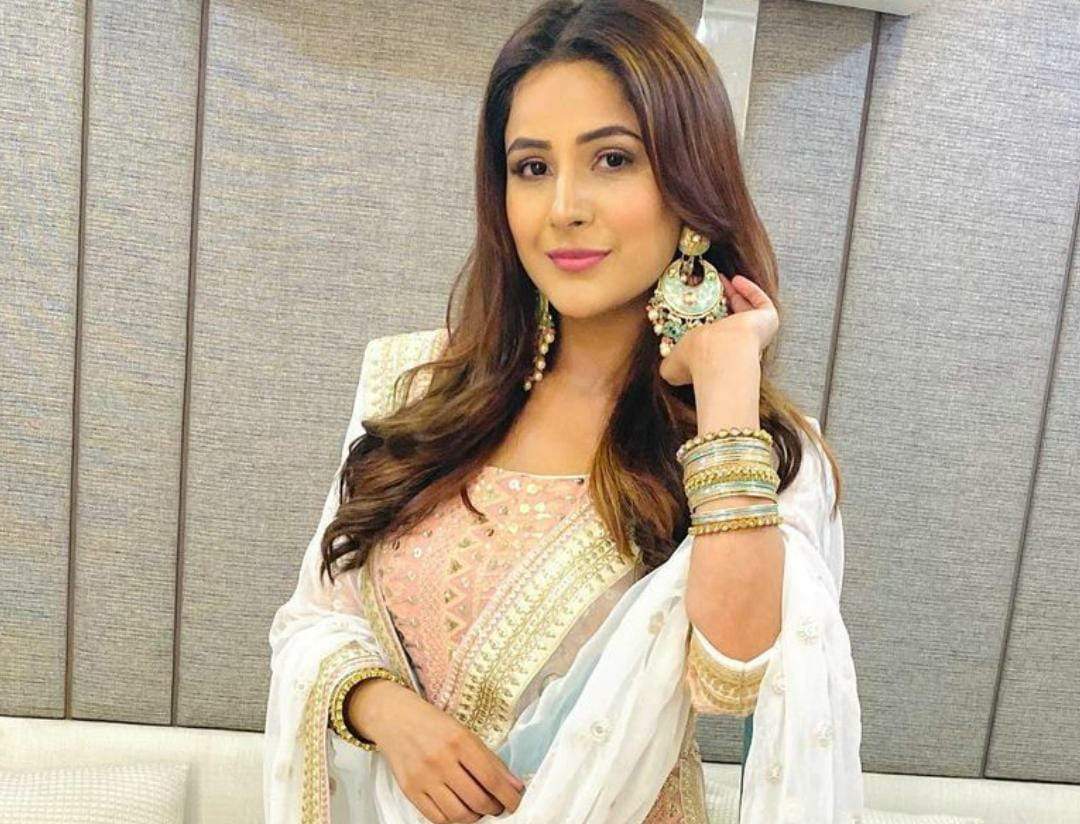 As quickly as this news reached the internet, all of her followers went crazy. Fans are overjoyed to watch their favourite Sana in a film directed by Rhea Kapoor. Fans are crossing their fingers and hoping that this news is genuine.

Sana got her big break with Honsla Rakh, which also starred Diljit Dosanjh and Sonam Bajwa. She will appear along with Venkatesh, Raghav Juyal, Pooja Hegde, and Siddharth Nigam in Farhad Samji’s Kabhi Eid Kabhi Diwali.

She was also spotted walking the runway in a crimson lehenga as the show-stopper for Delhi-based artist Samant Chauhan.