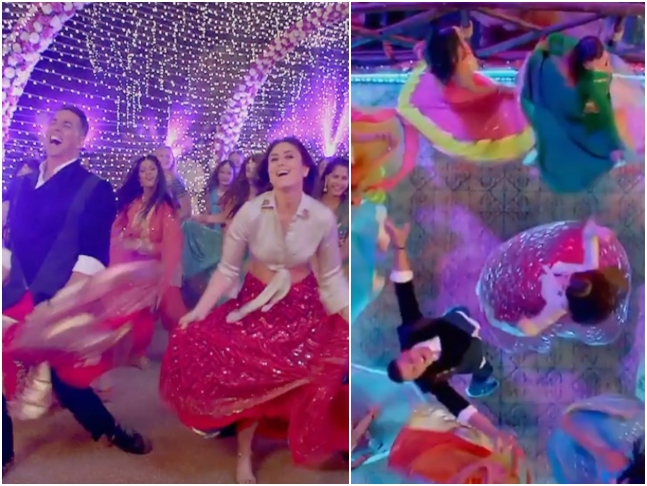 Akshay Kumar and Kareena Kapoor Khan are back with their sizzling chemistry. Both will be seen in the upcoming movie Good Newwz which will be released on 27 December 2019. The makers of the movie already released three songs i.e. Sauda Khara Khara , Chandigarh Mein and Maana Dil which is a romantic song.

The song getting immense response from the audience. The song was planned to release on Monday but it delayed due to some reason. so now the song is out and fans are enjoying it.