One of the most talented and enjoyable performers in the movie industry is Kartik Aaryan. The actor made his acting debut in 2011’s Pyaar Ka Punchnama, and since then, he hasn’t looked back. In films like Luka Chuppi, Sonu Ke Titu Ki Sweety, Love Aaj Kal 2, Pati Patni Aur Woh, and Dhamaka, among others, Kartik demonstrated his acting prowess.

When Kartik Aaryan and Kiara Advani stole the show for Manish Malhotra, fans adored their heated chemistry. When they posed for photos with the fashion icon, the pair chose the white outfit. Additionally, when they collaborated for the first time on Bhool Bhulaiyaa 2, the same charm was created. 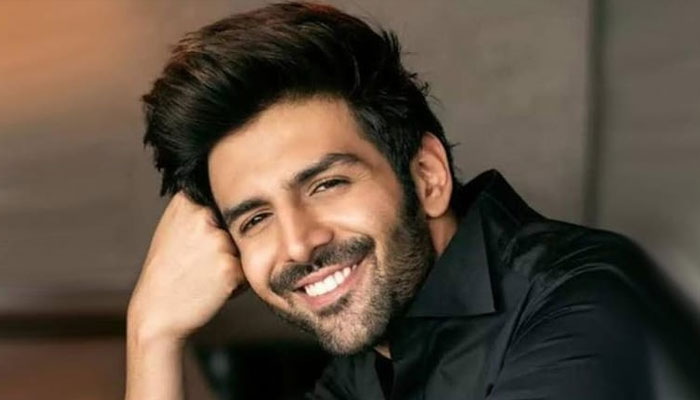 While the movie went on to set a record at the box office, Kartik has already started on his next venture, and audiences have been impatiently awaiting for the lastest news. Shehzada, which features Kriti Sanon in the lead and is reportedly the Hindi version of Ala Vaikunthapurramuloo, is the outcome of Kartik’s collaboration with Desi Boyz director Rohit Dhawan.

Kartik began filming for Shehzada after spending a vacation in Europe to commemorate the success of BB2, and he was spotted in Haryana. Kartik was surrounded by the filming locations of his movie, giving us a peek of his burgeoning celebrity. Despite the swelling mass of people waiting to see Kartik, he continued to pose for photographs. 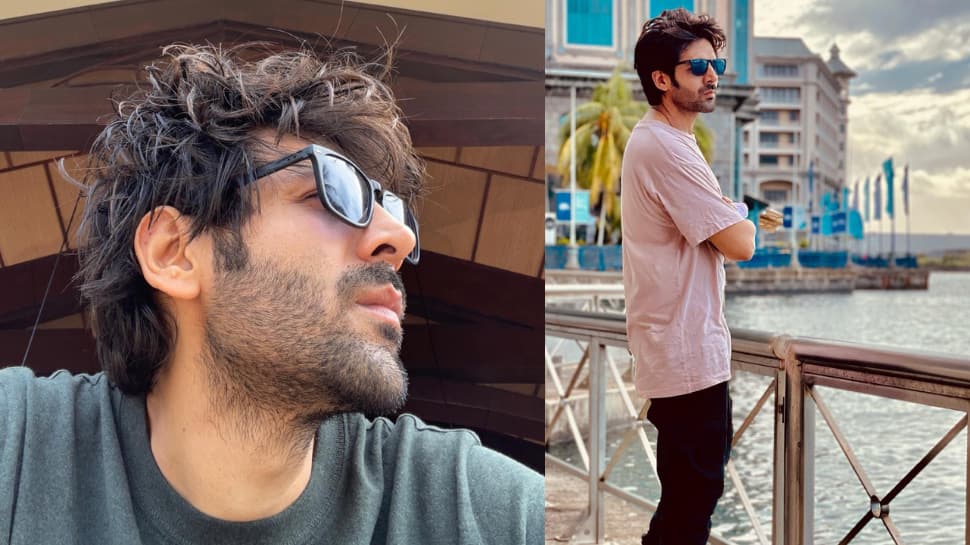 Kartik has wrapped up filming for his next movie Freddy, which also has Alaya F in the major role. Kartik has stated that with Freddy, he is ‘entering into an unexplored realm’ with a romantic drama. It is bankrolled by Ekta Kapoor.