After six years of marriage, renowned rapper Raftaar and his spouse Komal Vohra have chosen to divorce. According to the sources, the couple has been living apart for a while and has already ended the relationship in 2020. Raftaar and Komal will officially file for divorce in October of this year, despite the coronavirus pandemic’s postponement in starting the separation process. 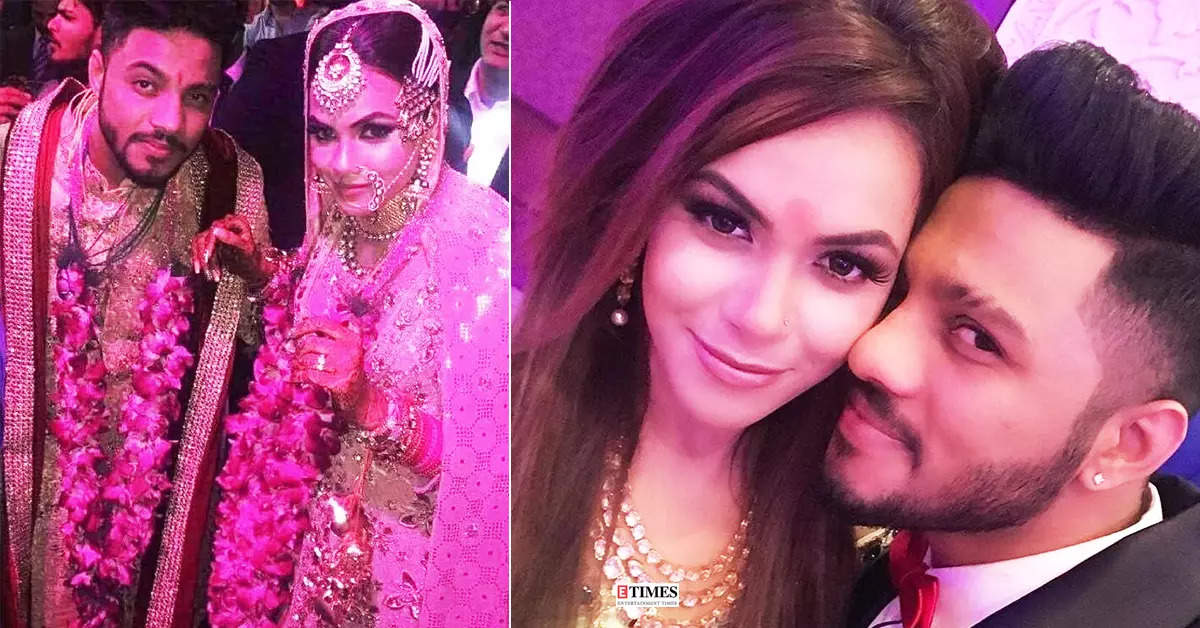 According to the reports, both couples have been living apart for some time. Everything was postponed because of the outbreak. On October 6, they will sign the legal separation.

The insider sources said that the pair’s issues started “only just a few days after their wedding” and added that “the couple, together with their families, remain friendly.”

The TV stars Karan and Kunal Vohra’s sister Komal acknowledged this but chose not to talk more.

A friend of a friend introduced Raftaar and Komal Vohra. Before getting married in 2016, the two dated for approximately five years. The musician posted a photo from their marriage ceremony at that time on his official social media account. He had added the phrase “MARRIED TO MY SOUL MATE” and a red love emoji.

While confirming the breakup, Komal Vohra remained tight-lipped. The pair hasn’t, however, made any public statements as of yet. Regarding his professional career, Raftaar has performed on a number of superhit songs, notably Haseeno ka Deewana from the film Kaabil and All Black, among many others. In three seasons of Roadies, he was also portrayed as a gang boss. Raftaar also served as a judge for the seventh season of Dance India Dance and took part in the eighth season of the popular dance competition Jhalak Dikhhla Jaa. He most recently sang the theme song for Janhit Mein Jaari, a film by Nushratt Bharucha. On June 10, the movie was launched, however it did not succeed at the box office.