Shukla was recently spotted sipping coconut water as he beats the heat of Mumbai. Check out the video of the Bigg Boss 13 winner that’s gone viral. 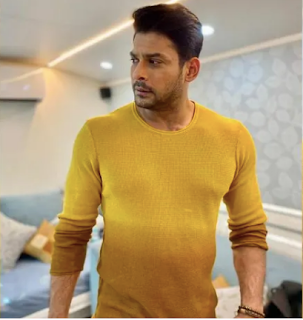 Sidharth Shukla keeps his fans engaged by posting updates about his personal and professional life. The actor was recently spotted sipping coconut water while beating the heat of Mumbai. Take a look at Sidharth’s video where he sips coconut water and drew fans’ attention.

Some of the comments 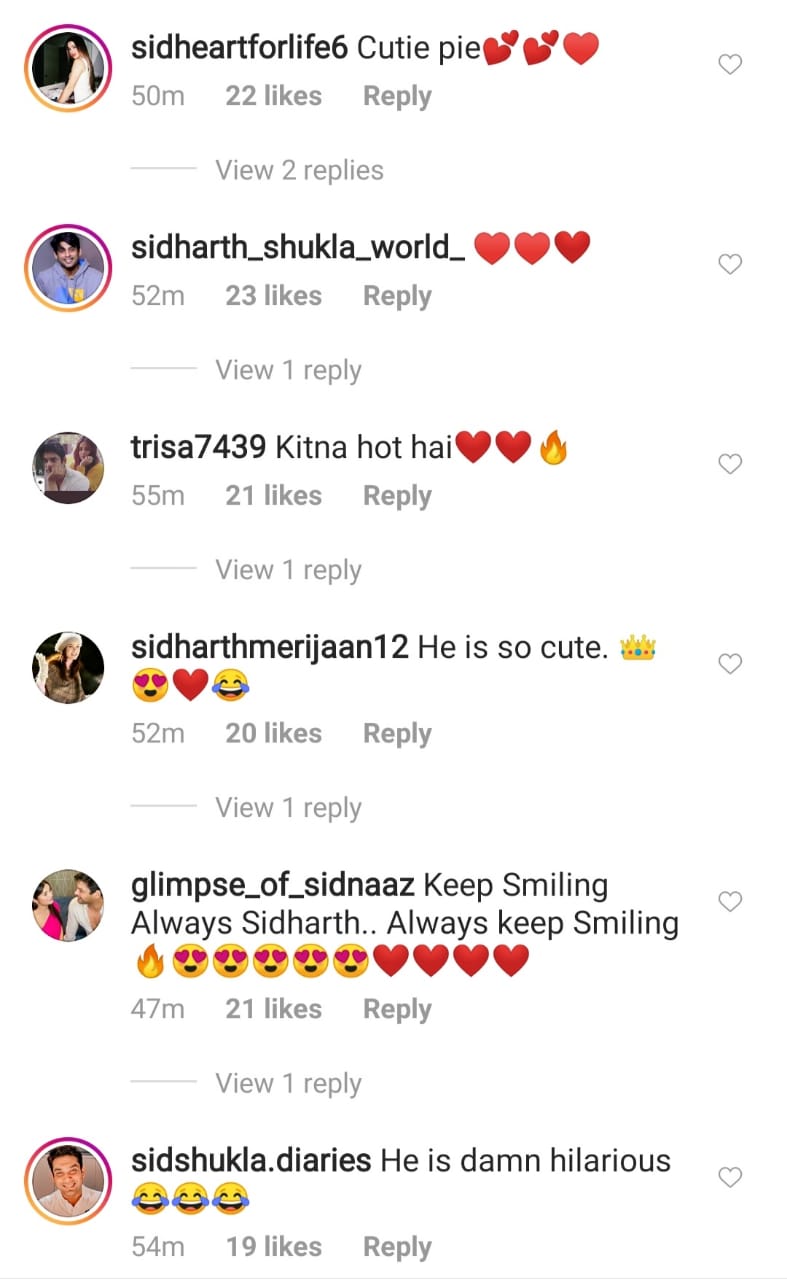 The winner of Bigg Boss 13 has won hearts not only on the silver screen but also on social media. With a fan following of about 2.9M, Sidharth is quite popular on Instagram. Sidharth shared a reel on Instagram that showed a compilation of the actor’s moments during the reality show Bigg Boss 13. The reel showed Sidharth in a mischievous and fun avatar in the house. With a soundtrack of I Like Him by Princess Nokia played in the background, the reel made his fans nostalgic about the fun moments he spent inside the Bigg Boss house. Take a look at the reel.

On the work front

Sidharth Shukla was recently spotted in the Bigg Boss 14 promo. In the promo, the actor was seen telling the audience about how he managed to win the show. He later challenged if anyone could with him. Seeing Sidharth once again in the Bigg Boss house made his fans go bonkers.

Sidharth was also spotted in a music video alongside his co-contestant Shehnaaz Gill. The title of the music video was Bhula Dunga and was sung by Darshan Rawal. The chemistry between the two is quite popular among their fans. Sidharth was also seen opposite Neha Sharma in the music video titled Dil Ko Karaar Aaya. The song was shot in Della Resorts in Khandala. It was helmed by Sneha Kohli and developed by Desi Music Factory. Take a look at the video below.