Have you seen the action thriller ‘Khuda Haafiz,’ starring Vidyut Jammwal and Shivaleeka Oberoi? Did you do it? So there’s some good news for you. The launch date for ‘Khuda Haafiz 2’ has been set, and the movie will be released in theatres this time. Is ‘Khuda Haafiz 2’ going to be offered on Disney Plus, Hotstar, or any other OTT service? That is a fundamental question that everyone must be considering. 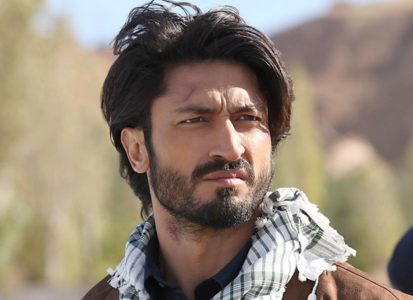 The anticipation for Khuda Haafiz Chapter 2 – Agni Pariksha, starring Vidyut Jammwal and Shivaleeka Oberoi, is still on. Originally, the picture was scheduled to be released on June 17, 2022. Nonetheless, the action thriller’s launch date has been shifted. As per Vidyut’s most recent statement, Khuda Haafiz Chapter 2 – Agni Pariksha will be released on July 8.

The creators of Khuda Haafiz Chapter 2 – Agni Pariksha declared the launch date of the action thriller movie in April. The movie’s release has now been postponed by the makers of this movie. Vidyut Jammwal revealed the revised launch date on Instagram today, June 7.

Faruk Kabir expressed his thoughts previously during the shoot of ‘Khuda Haafiz Chapter II: Agni Pariksha and said, Vidyut Jammwal will play a role that is both passionate and complex. He and I collaborated extensively on every moment and the evolution of his persona across the movie. He has put forth a lot of effort to get into the character’s skin. I believe we will witness a side of Vidyut that not even I have seen before.