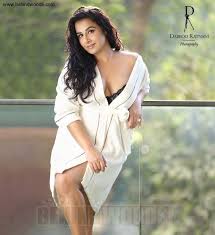 rubbalchauhan May 6, 2020
Previous Article Neetu Kapoor’s Call-Out To The Ambanis, When Rishi Kapoor Was Ill
Next Article Priyanka Chopra Didn’t Get The Social Distancing, When It Comes To This Furry-dog