Ayushmann Khurrana who is one of the most versatile actors of the Bollywood has posted a picture of himself shirtless and has revealed the release date of the film Chandigarh Kare Aashiqui. The film is about to release on July 9 this year.

In the picture, Ayushmann Khuranna is showing off his body and has a clapperboard in his hand. Sharing it on Instagram, he wrote, “Yeh sirf release date ki announcement hai. Trailer bhi baaki hai aur picture bhi. (this is just the release date announcement, the trailer is yet to come) #ChandigarhKareAashiqui in cinemas 9th July, 2021!” The film is directed by Abhishek Kapoor. It is a romantic-drama that features Vaani Kapoor as the female lead in the film. Ayushmann will be seen as an athlete in the film.

Vaani also shared a picture from the film’s shoot on Twitter and wrote, “Sugar, spice, and everything nice. Get ready to fall in love #ChandigarhKareAashiqui is all set for a theatrical release on 9th July 2021!” 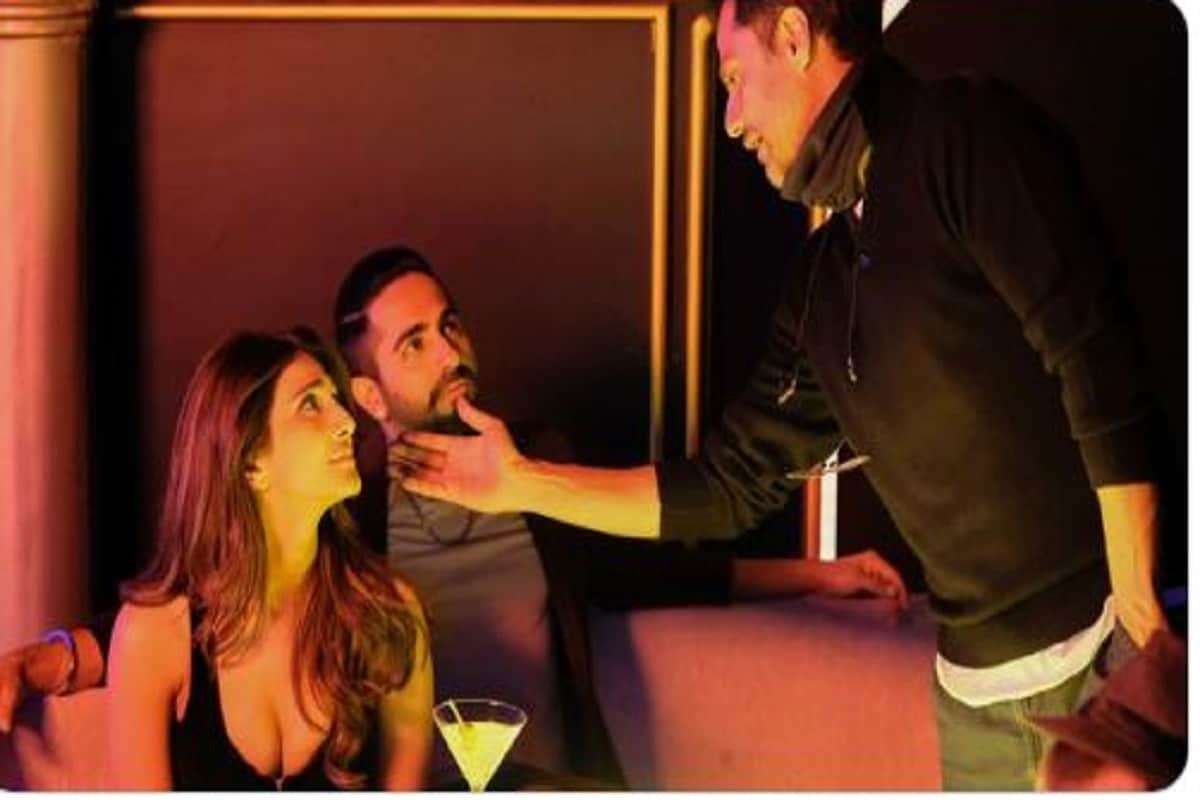 The movie Chandigarh Kare Aashiqui is a return for the director Abhishek Kapoor who is returning to the film industry after three years. Three years ago, he directed the film Kedarnath that starred Sushant Singh Rajput and Sara Ali Khan. This is the first time he is collaborating with Ayushmann.

Ayushmann Khuranna was last seen in the movie Gulabo Sitabo with Amitabh Bachchan. He is also working on the film Anek that will directed by Anubhav Sinha who also directed Article 15.

Vaani Kapoor was last seen in the movie War. She was seen in films like Sudh Desi Romance and Befikre. She now has Shamshera, Bell Bottom in pipeline other than Chandigarh Kare Aashiqui.