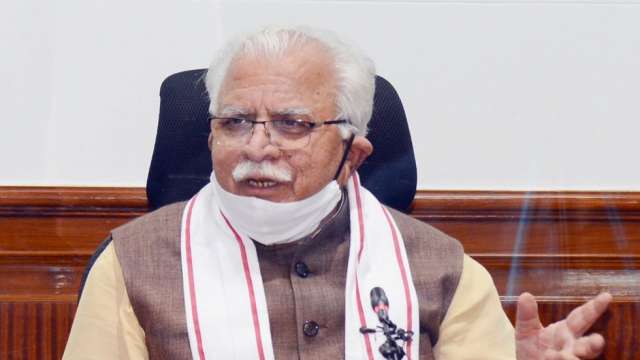 The screening of the film was held in PVR, Chandigarh.

Khattar said that the film is really nice and he got emotional after watching it. He also added that the film shows about the life of a soldier and the struggles he and his family has to face.

On being asked about the ‘No Confidence’ motion, he said that the matter is closed and that they should talk about the film.

Vikram Singh`s mother was also present at the screening and said that 4 generations from her family had served the army and she also said that she was proud of Vikram for taking such a script.