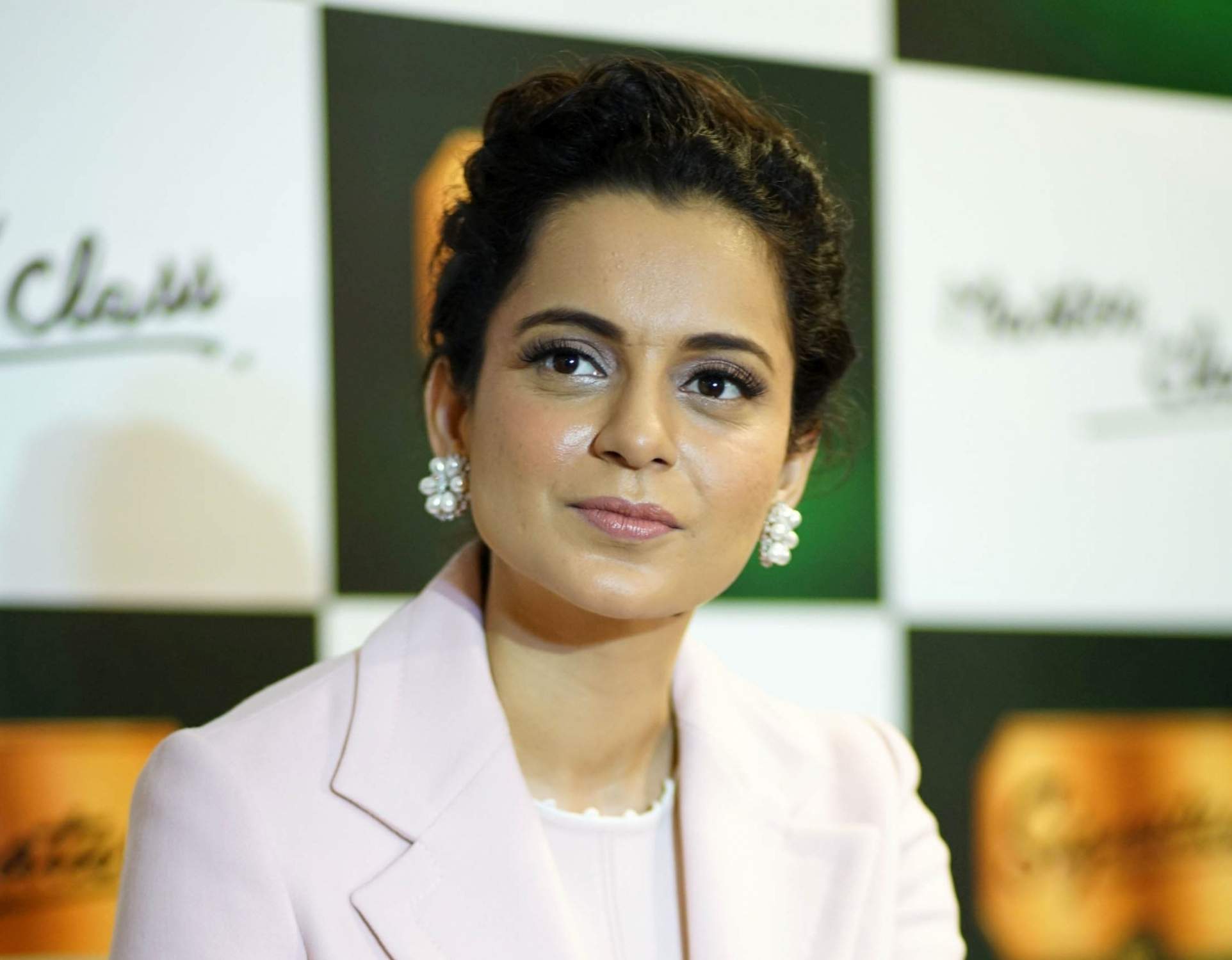 Kangana Ranaut and Rangoli Chandel who have been in controversies for a long time now have been alleged for a copyright infringement that is a breach of trust by writer Ashish Kaul. The FIR has been filed in Khar police station on Friday.

Ashish claimed that Kangana has stolen his story ‘Didda: The Warrior Queen’. He said he had the sole copyright of the story. He said when Kangana announced the film, he was shocked. He said he sent a notice to Kangana and producer Kamal Jain. When he did not receive any response, he lodged a case.

Kaul said, “Today, I embark upon a new journey of my life – a journey against white-collar crime, against blatant and brazen infringement of my intellectual property and for justice. After trying my best to run across various police stations, I have placed before the Hon’ble Metropolitan Magistrate, Bandra, my application Under Section 156(3) of CrPC, 1973 seeking direction to the Mumbai Police to register FIR against the accused persons/entity namely Ms. Kangana Ranaut, Mr. Kamal Kumar Jain, Ms. Rangoli Chandel and Manikarnika Films Private Limited for infringement of the copyright which amounts to criminal breach of trust, cheating, cheating with knowledge that wrongful loss may ensue to the person whose interest offender is bound to protect as well as cheating and dishonestly inducing delivery of property”. 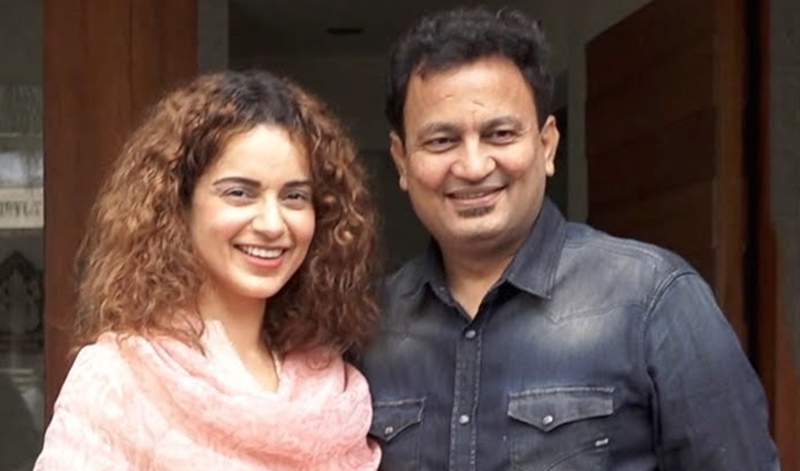 He further added, “After a tumultuous fortnight of coming to terms that people in power, people with might and money can steamroll the rights of content creators by misrepresenting and manipulating the letter and spirit of the law. This act involves taking a common citizen for granted who will not be easily entertained or helped by the police, added to it the reputation of the alleged popular public figure against whom a common citizen is seeking help from the police”.

Kangana is planning to direct ‘Manikarnika Returns: The Legend of Didda’. The film will be produced by Kamal Jain who also produced the first part ‘Manikarnika: The Queen of Jhansi’.