Home Latest Buzz Court is all set to go on the floors: Sanjay Mishra &... The court is an upcoming Hindi legal drama movie which stars  Sanjay Mishra and Vivaan Shah, is in the lead roles, this movie is directed by Akshay Singh and produced by Kumar Abhishek. Actor Vivaan Shah is to play the lead role of a low caste Pig farmer in the film. The Bihar based story will again be an arrow pointed towards the caste problem that exists in Rural India.

Its story is based on the story of a boy named Madho who belongs from a small village, and have big dreams. His father is a pig farmer who holds less respect for his and his father in their village. The Bihar based story will again be an arrow pointed towards the caste problem in the rural areas of India. 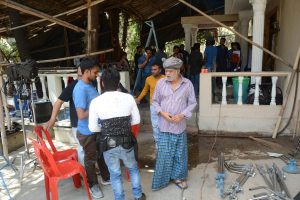 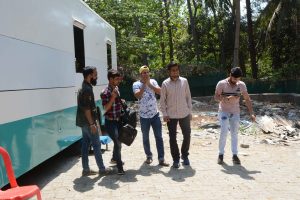 This movie is now ready to go on floors and the shoot for this movie has started Sanjay Mishra and Vivaan Shah has reached to the shooting location for their first schedule of the movie at Madh Island. 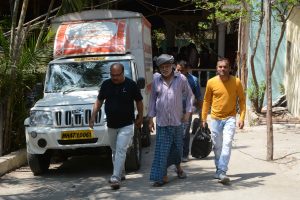 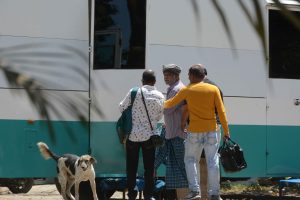 The whole cast and crew members have reached to Madh Island for shooting this movie. And Vivaan Shah, Sanjay Mishra is looking very excited about their roles. Earlier Vihaan has given his statement that he is very excited for this movie and for his role in this movie. The court is a story of a poor boy, how he achieve success in his life.