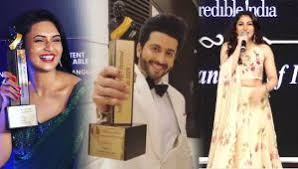 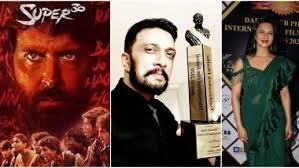 Actress and story-teller Sriti Jha, who was nominated for best actress in a television series ‘Kumkum Bhagya’ looked very elegant in a saree and minimal make-up look.

On the other hand Bollywood superhero Hrithik Roshan bagged the Best Actor award for film ‘Super 30’, while actress Divyanka Tripathi was honoured as the Best Actress for television.

So here are some glimpse of winners who won the Dadasaheb Phalke International Film Festival Awards 2020: