The songs of the film ‘Radhe: Your Most Wanted Bhai’ have been released and the film is all set to release on 13 May on the occasion of Eid. The film stars Salman Khan, Disha Patani and Randeep Hooda.

The next song to be released after ‘Seeti Maar’ is ‘Dil De Diya’ with Jacqueline Fernandez. The song is set to come tomorrow and the teaser was shared today. 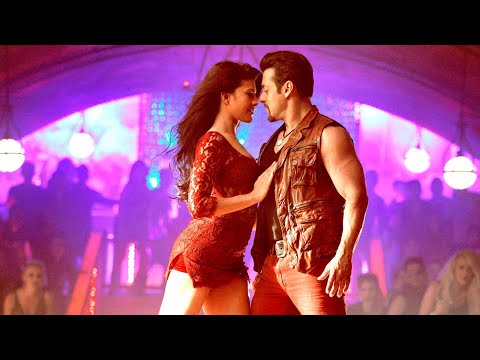 Sharing the teaser, Salman wrote, “Our next song out tomorrow…hope u will love this too… #DilDeDiyaOutTomorrow.” In the teaser, Jacqueline can be seen in a green and pink outfit. She is seen doing some dance steps on the floor and looks beautiful and graceful while dancing. Salman and Jacqueline have been seen in many songs like ‘Jhumme ki raat’, ‘Tere Bina’, ‘Hangover’ and many others. 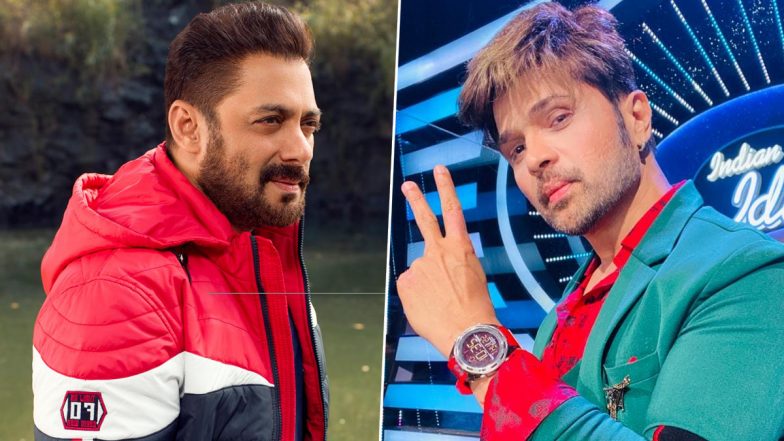 The song will be released tomorrow and is crooned by Kamaal Khan & Payal Dev and the composer is Himesh Reshammiya. 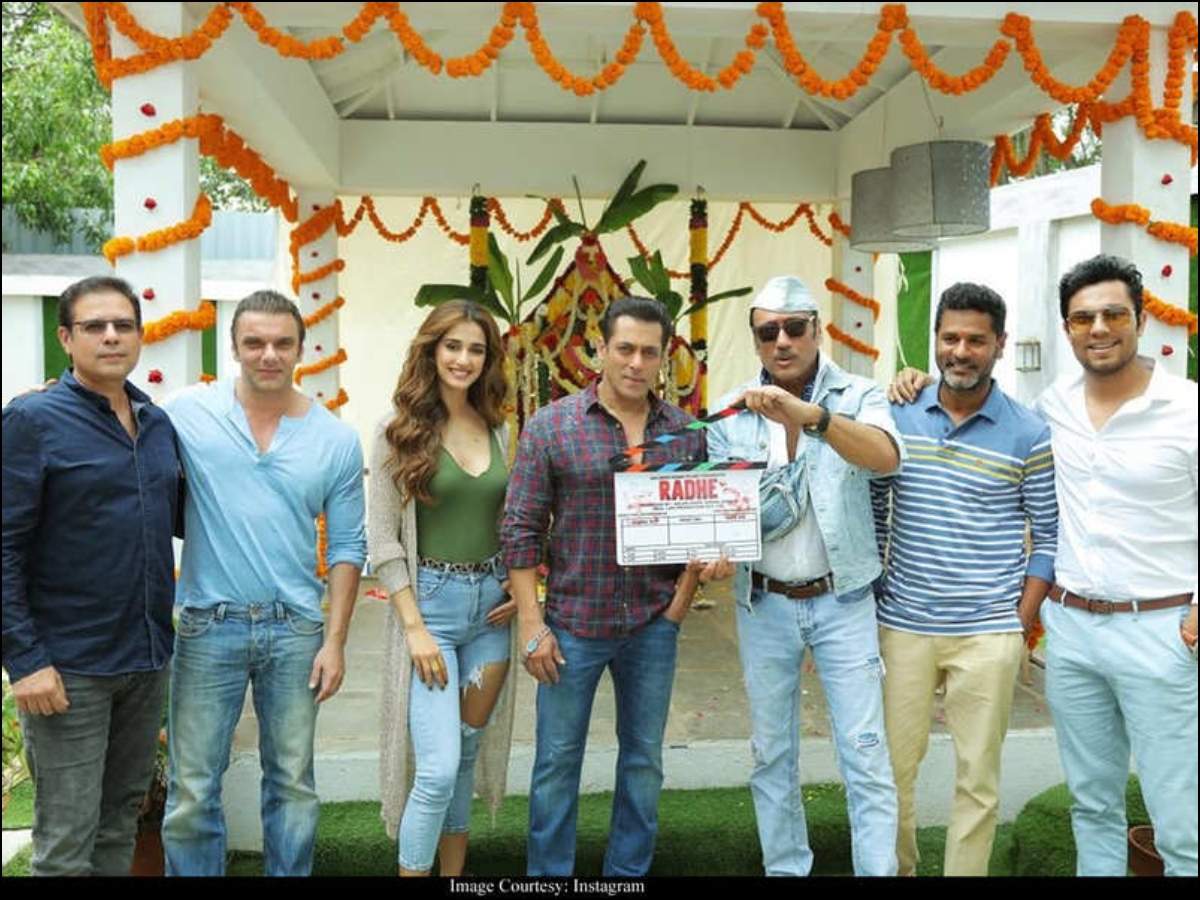 The trailer of the movie was released on April 22. From the trailer it can be seen that Salman is playing the role of a cop and he delivers some action dialogues.

The movie also stars Randeep Hooda and Jackie Shroff. It will be released on many platforms like on ZEE5 with ZEE’s pay-per-view service ZEEPlex on the Zee5 OTT platform and all leading DTH operators.

It is set to release on Eid this year, ie, May 13. The movie is presented by Salman Khan films in association with ZEE Studios, produced By Salman Khan, Sohail Khan, and Reel Life Production Pvt. limited.