KGF Chapter 2 has become one of India’s biggest box office hits. The film stars Yash, Sanjay Dutt, and Raveena Tandon in lead roles and is directed by Prashanth Neel. KGF 2 is the fourth highest-grossing Indian film and the third highest-grossing Hindi film at the moment. The film has surpassed Rs. 1000 crore at the global box office, and the Hindi version of KGF 2 is on track to surpass the box office success of Aamir Khan’s Dangal.
The world-wide craze for KGF 2 has brought a massive profits for the film. The film had action, thriller, romance and proper dialogue which had attracted huge audience and fan base. Prashant Neel has already become a trending director in the Indian cinemas right now. Numerous of actors are watching ways to work with him currently after the release of KGF 2. According to the sources, Yash and Neel will participate in the revenues from the KGF 2 box office, and both have opted to raise their fees. While Neel is now working on Salaar and would be paid a percentage of the film’s income, it is reported that the filmmaker has demanded for a whopping Rs. 50 crore to helm Jr NTR’s next project, which will begin shooting next year. That’s a hefty sum, but Neel certainly deserves it after such a massive success. Speaking of both Neel and Yash, the duo has just hit the box office like anything. They tend to break numerous of records and has left an impact on audience’s head world wide. Well the movie announced another upcoming part of KGF 3 and have brought a massive eager and excitement in the audience to see the duo pair up again on screen. The enormous performance of KGF 2 has helped both Yash and Neel in terms of popularity. The duo is now in huge demand. Neel is currently working on Salaar. 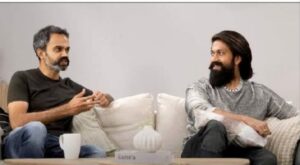 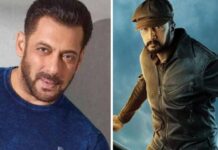 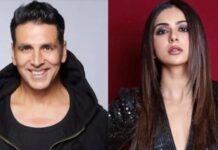 Akshay Kumar and Rakul Preet starrer Cindrella to be released as series ?