The director of the movie ‘Robot’, Shankar who is also known for his big screen movies is going through legal jam for a few days now. 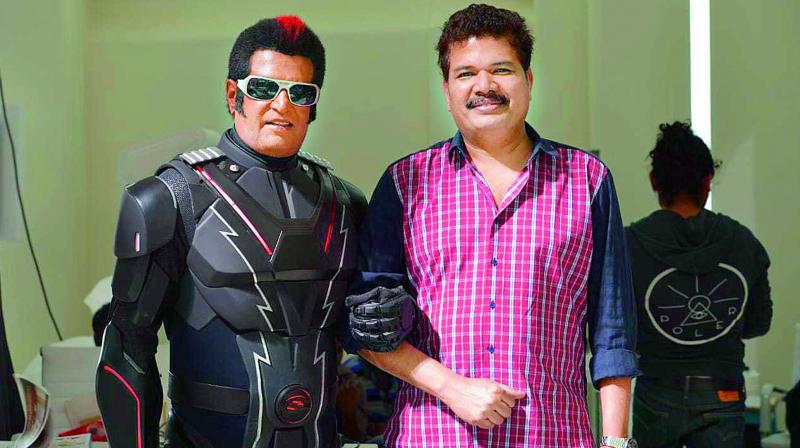 Earlier, producer Aascar V Ravichandran of the film Anniyan claimed that Shankar had no copyrights to take the story and screenplay of his film and make a remake. 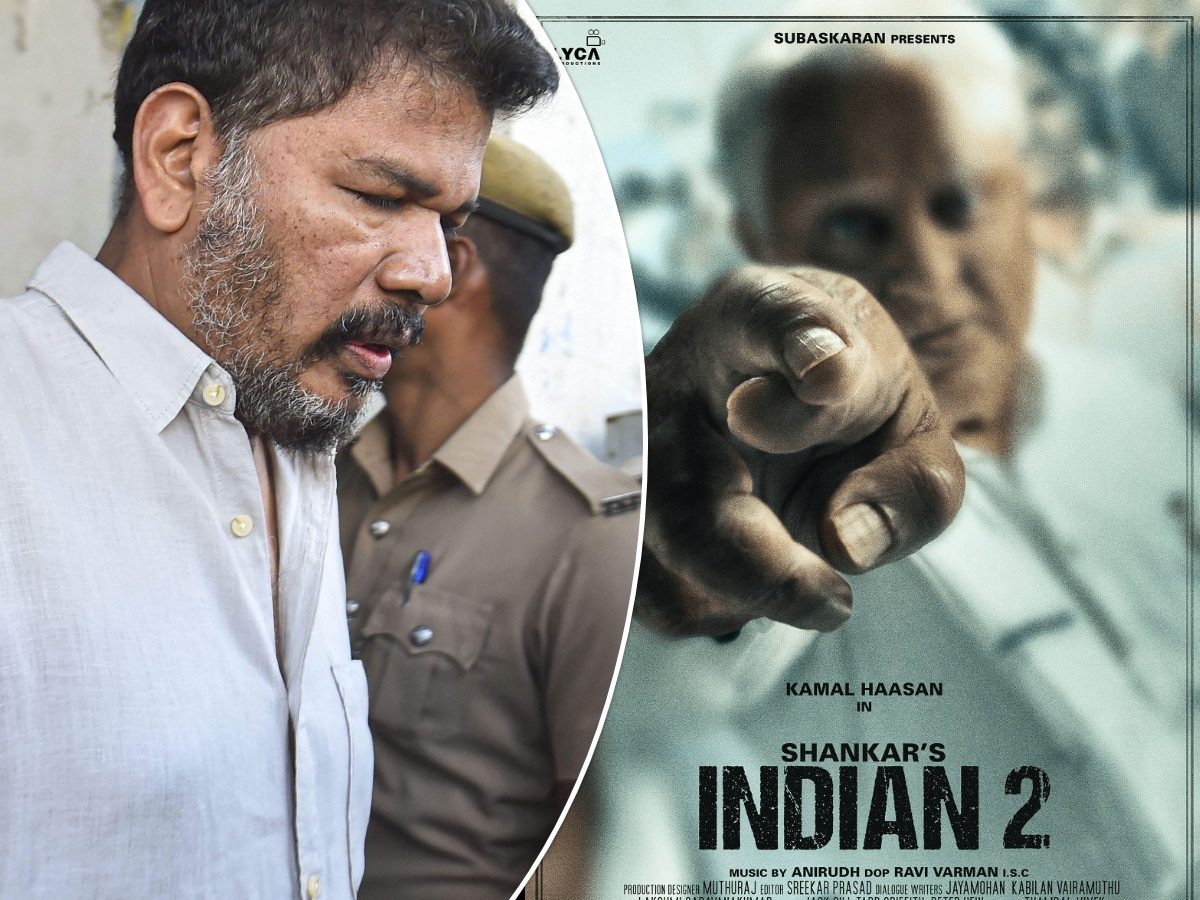 Now, Shankar has again got into trouble after his film Indian 2 got delayed. The producers of the film Lyca Productions have gone to the court and directed that Shankar will not produce any other film until he completes the shooting of the film Indian 2. 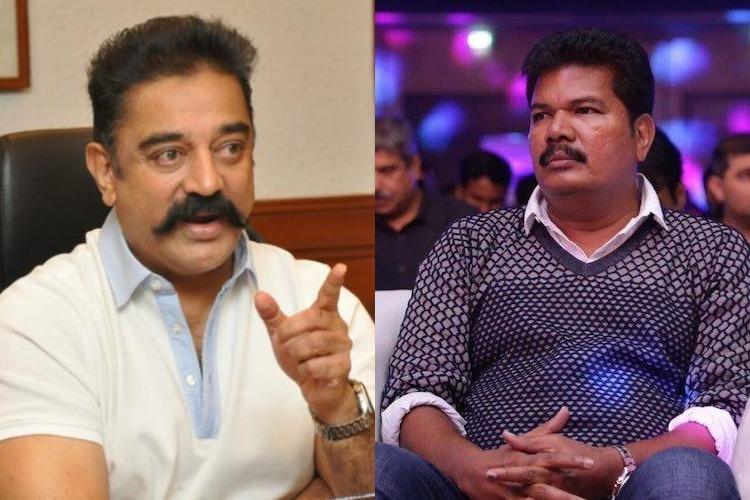 The film is getting delayed due to Kamal Haasan who plays the lead role in the film. He is busy with his political schedules and has prioritized it above his film career. 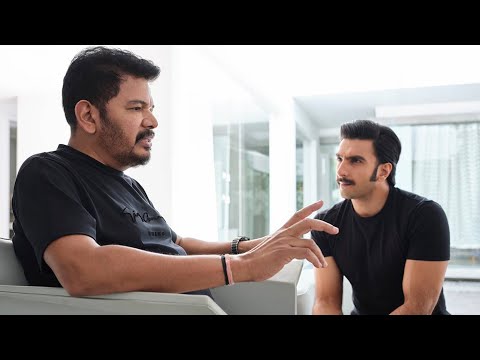 A source revealed, “Indian 2 has been troubled from the word go. It has been facing one glitch after another. Now the producers going to the court asking that the director be prevented from signing other films until he completes Indian 2 could have far-reaching repercussions for all directors into multi-projects.” 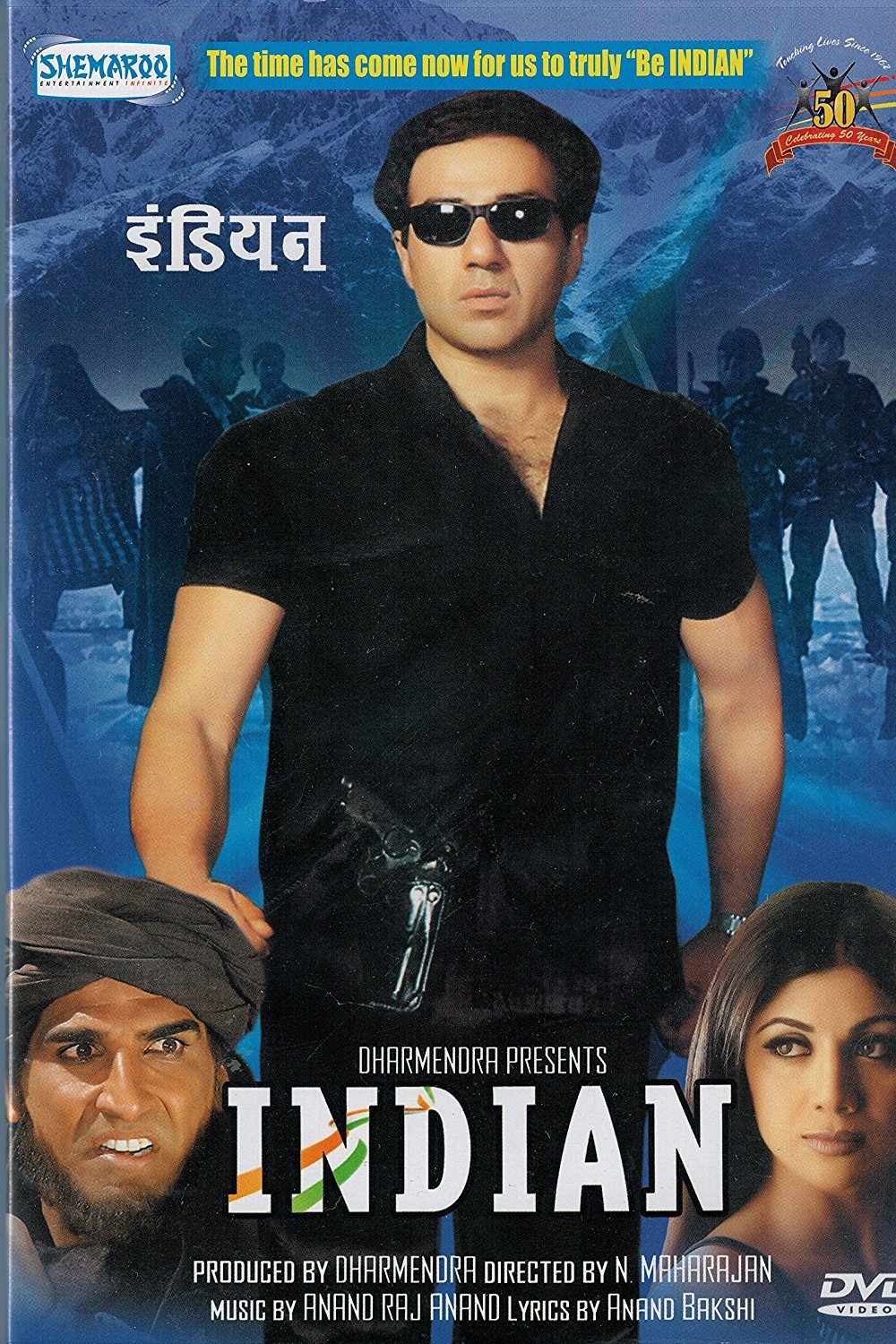 Indian 2 is a sequel of the 1996 film Indian that is being produced by Allirajah Subaskaran under the banner Lyca Productions.

The script was written by Shankar along with B. Jeyamohan, Lakshmi Saravanakumar and Kabilan Vairamuthu. ‘Mumbai Saga’ to make its digital premier on Amazon Prime on...